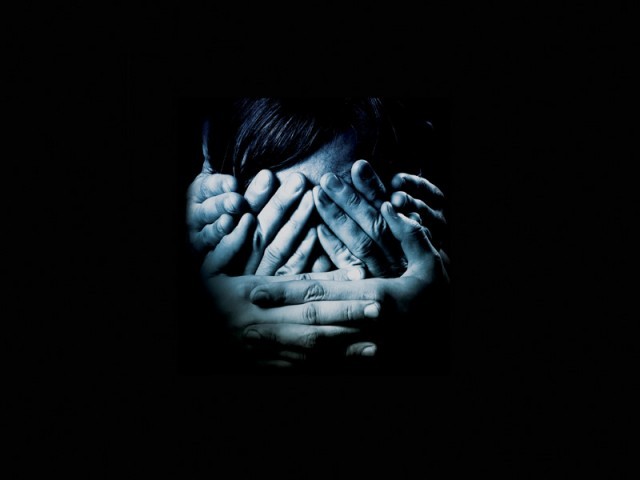 A safety group of Afghan journalists says it has documented a 60% increase in cases of violence against journalists during the first six months of this year.. STOCK PHOTO

Expulsion of a foreign journalist this week and a sharp increase in violence against media personnel in Afghanistan in recent months is seen as a threat to freedom of expression in the country.

A safety group of Afghan journalists says it has documented a 60% increase in cases of violence against journalists during the first six months of this year.

The Afghan Journalists Safety Committee (AJSC) says 63% cases of violence were committed by the associates of the Afghan government including Afghan security forces, 11.8% by the Taliban and 8.8% by “warlords and commanders”. The remaining cases, meanwhile, could not be attributed to any side.

“If we compare [this] with the first six months of 2013, we have [seen] 60% increase in cases of violence against journalists in 2014, which is deeply concerning,” said Najeeb Sharifi, Director of the AJSC while releasing the committee’s report at a news conference in Kabul on Thursday.

Sharifi said that among the 68 cases of violence against journalists recorded between January and June, five of them were related to killings, including that of a foreign photographer in the south-eastern Afghan province of Khost on April 4.

One of the key reasons for the increase in violence against journalists was the presidential election, “which set the stage” for increased cases of violence in Afghanistan, he noted, expressing concern that both the leading presidential candidates did not have any significant plan for the promotion of freedom of speech.

He expressed fear that if the working environment for journalists is not made safer, it will threaten the advancements made in freedom of speech in the last 13 years.

Another Afghan media group says in its report that an increase in violence against journalists in the past seven months has worried organisations which support journalists.

“The period illustrates the peak of violence against journalists, including six cases of murder. General statistics support the claim that journalists have faced more violence and intimidation so far this year,” Nai – Supporting Open Media in Afghanistan, which works to empower independent media and promote freedom of expression, said on its website.

The presidential elections, lack of essential security measures by the state, and increase in terrorist attacks are the main factors for the increase in violence against journalists, the group said, adding: “The government has fallen short of taking essential measures for the security of journalists.”

Expulsion of a New York Times correspondent Matthew Rosenberg over his recent report on the election crisis this week prompted concerns over the freedom of the press in the war-torn country.

The journalist was expelled following his most recent story, published on Monday, alleging that some Afghan officials were threatening to seize power in the country if the impasse in the recent presidential elections was not resolved.

“The attempts, aimed at preventing a media representative from freely carrying out his duties, demonstrate a disturbing disregard for freedom of expression,” said the UN Secretary-General’s Special Representative for Afghanistan and head of UNAMA, Ján Kubiš.

The New York-based Committee to Protect Journalists (CPJ) said it was alarmed at the decision regarding Rosenberg. “Denying journalists freedom of movement is nothing more than a form of intimidation at a time when Afghanistan’s democracy is most in need of independent political reporting,” CPJ Deputy Director Robert Mahoney said in a statement.

The US embassy in Kabul deplored the decision as unjustified and based on unfounded allegations.

“Freedom of press and the establishment of a vibrant media environment are important achievements for Afghanistan and its citizens in the country’s first dozen years of democracy,” US Ambassador James B Cunningham was quoted as saying in a statement issued by the US embassy.

Afghan officials, however, defended the expulsion of the NYT reporter while President Hamid Karzai criticised the report at a meeting with election authorities and UN representatives.

“Such reports are conspiracies and open interference by foreigners to destabilize Afghanistan, and should not be allowed,” a statement from the presidential palace quoted Karzai as telling the participants.

Karzai’s government banned entry of Pakistani newspapers in September 2012. Afghan officials described the papers a “propaganda resource of the Taliban spokesmen.” Correspondents in eastern Afghanistan confirmed to The Express Tribune that the ban still persists.

Nai media group says there were allegations that the Pakistani journalist was tried at a secret court, however, Judge Wasiullah of a security court claimed they had “evidence” against the reporter.