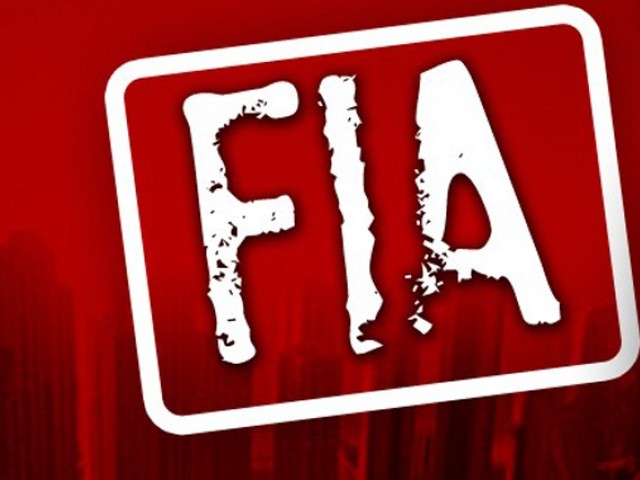 ISLAMABAD: Habibullah Warraich, one of the accused in the National Insurance Company Limited (NICL) scam, requested the company on Wednesday to allow him to return the money looted in installments.

Warraich, a former state defence minister, is accused of embezzling Rs1.68 billion from the company funds. He was charged with selling 800 kanals to the NICL at inflated rates.

He was arrested on October 31 from his residence for the corruption charges after which his assets, worth an estimated Rs1.2 billion were frozen.

The FIA has also issued a warrant against his son, Mohsin Warraich, for making kickbacks.

An official from the FIA said that the Interior Ministry will be requested to contact the Interpol for the arrest of Mohsin Warraich.