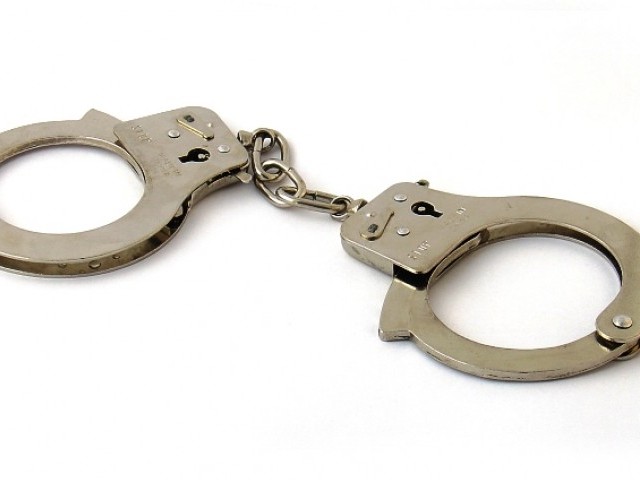 The mother and the grandmother were arrested last week.

MIAMI: A Florida woman was charged with trying to sell her infant son in order to pay for a new car, police said on Tuesday.

The baby’s grandmother brokered the deal and initially demanded $75,000 but agreed to cut the price to $30,000 when told the prospective buyer could not get a bank loan, the Florida Department of Law Enforcement (FDLE) said.

The mother of the eight-week-old boy, Stephanie Bigbee Fleming, 22, of Bradenton, Florida, was to receive $9,000 of the proceeds, the FDLE said.

“Fleming planned to purchase a new vehicle from the money received,” an FDLE spokeswoman said.

Fleming was arrested on Tuesday. The grandmother, Patty Bigbee, 45, was arrested last week with her boyfriend Lawrence Works, 42, both of Holly Hill, Florida. All three were charged with the illegal sale of a child, and Bigbee was also charged with communications fraud, the department said.

The arrest report said Bigbee offered to sell the baby to a female relative in October, explaining she had been caring for her grandchild but “was not mother material.”

The relative alerted police and worked with them during the negotiations. Bigbee and Works were arrested when they collected a $30,000 cashier’s check and handed over the baby to an undercover agent in a Daytona Beach parking lot, police said.

The baby remains in state custody.