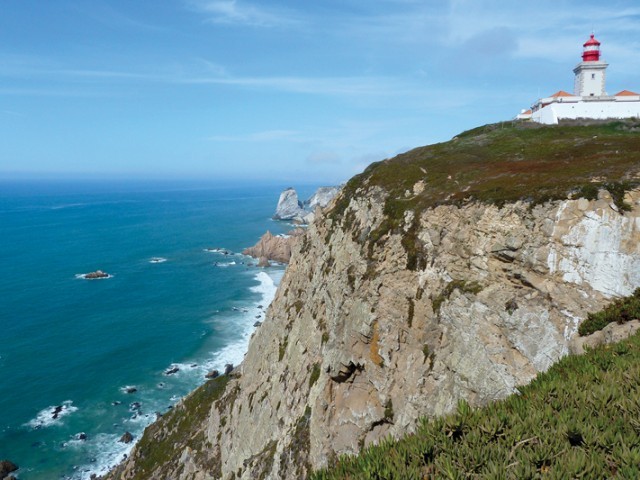 The couple fell from the cliffs of Cabo da Roca in Portugal with their children witnessing the accident. PHOTO: FILE

The legend of Narcissus dictates that the handsome, eponymously named son of a river god would spend long hours gazing at his reflection in a pond. So in love was he with his own image that, according to one account, he drowned while trying to touch it. A Polish married couple that tragically fell to their deaths while posing for a selfie on a cliff makes us hark back to the Greek myth.

More than that, it highlights the harrowing reality that what is a favourite pastime for netizens, taking selfies is becoming fatal. And when a seemingly common habit becomes a behemoth, you know it is a cause for concern.

According to investigators, the man and woman, who may have been trying to take selfies on the cliffs of Cabo Da Roca in Portugal on Saturday, fell hundreds of feet into the Atlantic Ocean, reported the Washington Post. A rescue team recovered their bodies on Sunday after being prompted by a Spanish couple. Owing to bad weather, they had to suspend their search on Saturday.

The couple’s children, aged five and six, witnessed the accident and are now receiving psychological care, the Daily Mail reported. Although factors preceding their death are still under investigation, it is being reported that the parents crossed a safety barrier in order to reach the edge of the cliff.

The two aren’t the first to succumb to selfie frenzy. A 17-year-old Russian named Xenia Ignatyeva fell 30 feet to her death when she climbed on a railway bridge to take a selfie. She was hit by 1,500 volts when she grabbed electric wires in an attempt to save herself.

Italian teenager Isabella Fracchiolla, who fell 60 feet on jagged rocks when she was trying to take a selfie on a seafront in Taranto, couldn’t sustain her injuries and passed away. The Huffington Post reported that earlier this month, a man posing for a selfie with a loaded gun accidentally killed himself.

The news also surfaces only months after it was reported that a teenager Danny Bowman attempted to commit suicide as he wasn’t content with the quality of his selfies, as the Daily Mirror reported. Later diagnosed with Obsessive Compulsive Disorder and Body Dysmorphic Disorder, Bowman had to undergo therapy.

Recent research has drawn a link between selfies and narcissism, low self esteem and addiction, reported socialtimes.com. Psychiatrists are considering the urge to take selfies as a serious mental health problem.

Pamela Rutledge, director of the Media Psychology Research Centre in Boston, said, “Selfies frequently trigger perceptions of self indulgence or attention-seeking social dependence that raises the damned-if-you-do and damned-if-you-don’t spectre of either narcissism or very low self esteem.”

However, according to Time, Rutledge also feels that parents and experts are over analysing the selfie phenomenon and the perception of what constitutes ‘normal’ is evolving. With increased use of cell phones with cameras an example of changing technology, “even small generational gaps are meaningful in how we view ‘normal,’” she explained.

One champion represents another