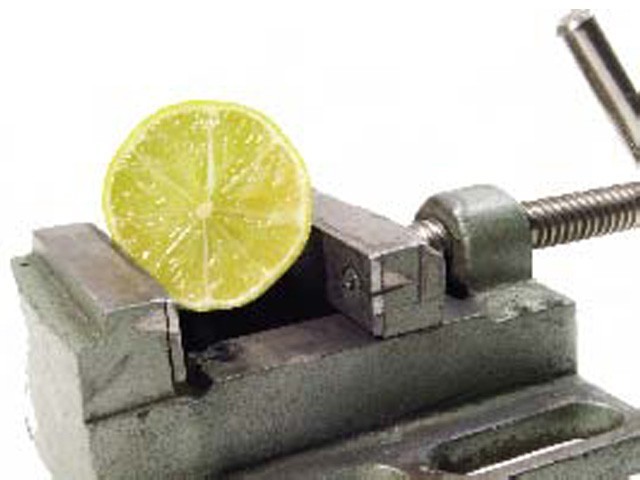 The government is considering applying a major cut of Rs330 billion

ISLAMABAD: The government is contemplating executing a major cut, to the tune of Rs330 billion, in the federal budget and levying time-bound regulatory duties on imports to create fiscal space for undertaking flood-zone reconstruction.

Finance ministry sources said that the proposed plan stipulates over a Rs200 billion cut on development spending to divert money to flood-related expenditure and limit the budget within the available fiscal envelope.

The cut is primarily to be applied on ongoing projects, social safety nets and rehabilitation programmes for internally displaced persons affected by the military operation in the Malakand Division launched in 2009.

The current expenditure allocation, at present pegged at Rs1.97 trillion, is proposed to be slashed by Rs127 billion through transferring certain responsibilities to the provincial governments. However, an official of the finance ministry’s budget wing said that this transfer will not have any effect on the size of the national budget.

“There is no room to cut the current expenditure as interest  spending has increased due to a rise in interest rates while defence expenditures are bound to climb further,” said the official.

Pakistan is being pushed by the international community to generate additional resources or create a space from within instead of looking towards taxpayers of other nations.

Pakistan requires at least Rs578 billion over three to four years to rebuild the flood-ravaged areas, according to Secretary Planning Ashraf Hayat.

Subject to parliament’s approval, the size of the federal budget will be around Rs2.43 trillion against the approved budget of Rs2.76 trillion for the ongoing fiscal year 2010-11.

Another senior government functionary involved in the budget readjustment exercise said that the final cut would be dependent upon the budget deficit target that is proposed to be at Rs869 billion or 4.7 per cent of the total size of the economy. The International Monetary Fund has informally allowed Pakistan to take the deficit to 4.7 per cent of GDP, which is 0.7 or Rs184 billion more than the target agreed to in the pre-flood scenario.

According to the proposal, the authorities will slash development spending by Rs140 billion, bringing the uplift budget down to Rs150 billion.

The Benazir Income Support Programme (BISP) budget may be cut by Rs28 billion. The total available budget is likely to hover around Rs42 billion against an earlier allocation of Rs70 billion.

This may not significantly affect the social safety net programme, as because of administrative weaknesses the programme could not be extended to the targeted beneficiaries. According to the BISP website, the total beneficiaries are slightly over 3 million against a target of 7 million.

The government is also likely to cut the IDP budget by Rs35 billion. It had approved Rs53 billion for the affected persons.

The authorities are facing difficulties in achieving the revenue target and are contemplating over Rs51 billion worth of revenue-generating measures.

On the revenue side, the government has informed the IMF that it may impose a 3 per cent special regulatory duty on commercial imports and 2 per cent on non-commercial imports for a period of three years, said an official of the Federal Board of Revenue. The duties are part of the Reformed General Sales Tax package that will help generate Rs13 billion in six months if the new tax goes into effect from December 1.

The sources said the authorities are again considering levying flood surcharge at a rate of 10 per cent on all income groups. Finance Minister Hafeez Shaikh had earlier stated that the flood surcharge rate would be less than 10 per cent.

The government is also considering increasing the ex-factory sugar rate to Rs65 per kilogramme from the outdated rate of Rs28 per kg. In order to calculate the sales tax on sugar, the government is still using the Rs28 per kg benchmark at a time when sugar is sold at over Rs120 per kg. The change will be made through a notification and will help generate Rs3.5 billion in six months.

Depending on provincial consent, the government is still considering generating Rs34 billion by implementing the reformed GST regime from December 1. The new tax collection target is likely to be Rs1.655 trillion. If the government remains unable to levy the RGST, special regulatory duties and flood surcharge then the tax target would be Rs1.6 trillion.