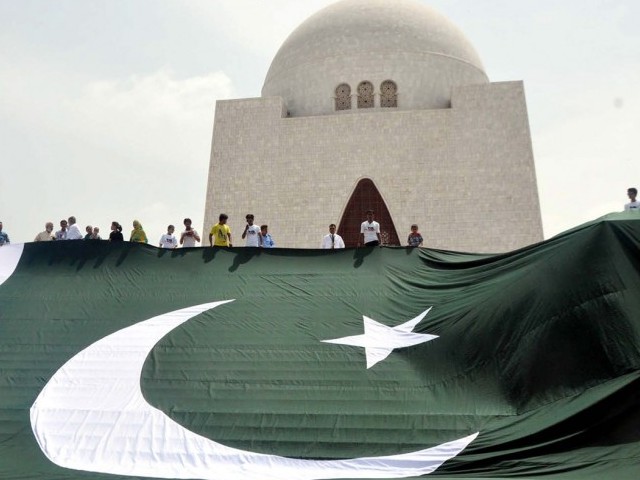 “The nation is grateful to our officers and we salute them for their bravery,” the president said during his speech.

A 2400-square-foot flag has also been prepared that will be hoisted in Islamabad later during the day.