So far, 79 cases have been reported from FATA 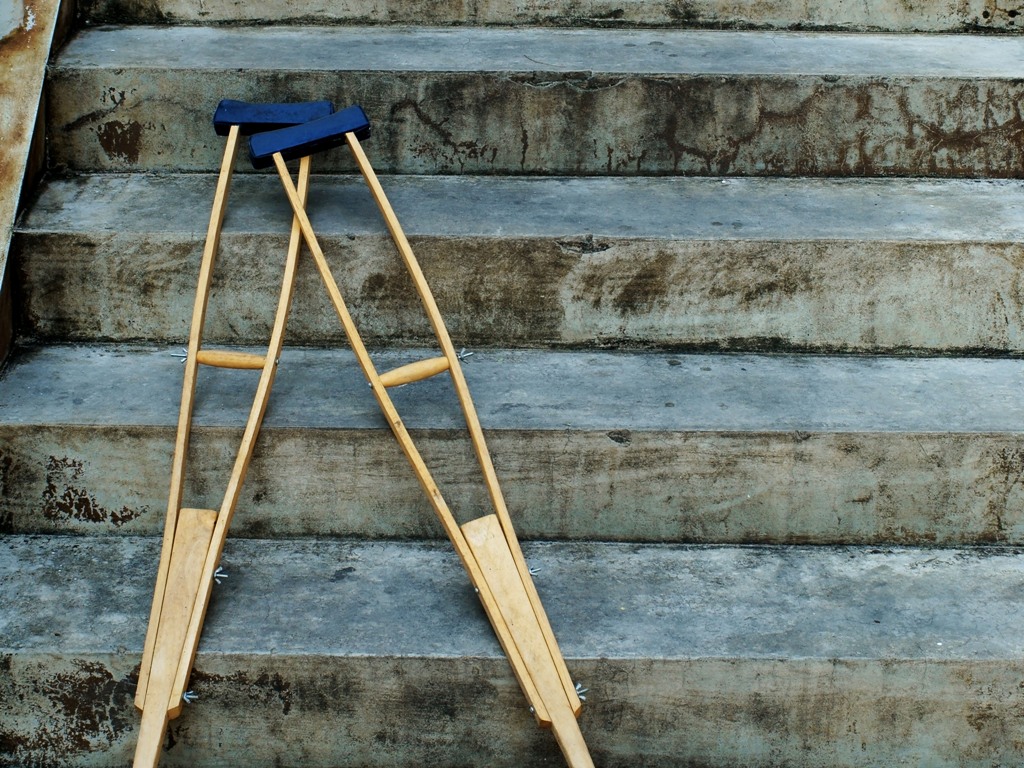 According to the NIH, the first polio victim is a child named Sofia, who is the daughter of Kabul Khan. Sofia, a resident of Landau Warai village in Wocha Dana, Birmal tehsil, South Waziristan Agency, is only a year old.

Eighteen-month-old Munib Rehman is another victim of the virus. He is the son of Hafiz Rehman and lives in Datta Khel tehsil Miramshah, North Waziristan Agency.

An official of the Expanded Programme on Immunisation (EPI) in Fata has also confirmed the cases.  The official has informed that the victim children have not received doses of the vaccine. After these cases, the total number of polio cases in Pakistan has reached 110 in the first eight months of this year.

So far, 79 cases have been reported from Fata. Out of these cases, 59 were from North Waziristan, eight from South Waziristan, 10 from Khyber Agency and two from FR-Bannu. 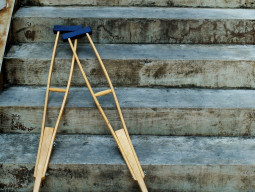 Fighting polio in 2014: Pakistan fares worse than most impoverished nations 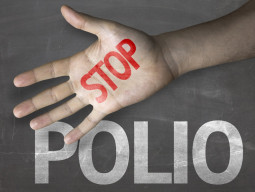 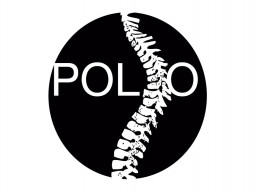 Instead of fighting proxy war in kashmir Pak should try to eradicate polio.. Do you want to infect Kashmir too..??

VIEW MORE COMMENTS
Taimur Khan | 6 years ago | Reply Hari Om.....you are spot-on. India neither spends billions of dollars on equipping its armed forces for dominating its inferior neighbors, nor does it have a population greater than that of entire Pakistan living on less than $1/day. And, for that matter, you should have mentioned how exemplary the health care system is India, and how there are not any Indians dying from drug resistant TB, because of the alleged prevalence of fake TB drugs.
Hari Om | 6 years ago | Reply

Continuing prevalence of Polio in Pakistan is the inevitable outcome of Pakistan’s obsession for boxing above her weight class and nurturing an outsize military in order to seek parity with India leaving limited resources for carrying out Polio vaccination which is near 100% effective in immunising against the Polio virus.

Seeking parity with India by gorging on shiny new eye candy weapon systems, maintaining the Generals, Marshalls and Admirals of the Military in the princely Mughal style they are used to and strutting the world stage as the “Sole Islamic Nuclear Power”, will as former Prime Minister Z.A. Bhutto put it require Pakistan “Eating Grass”.

The solution is thus rather straight forward. Pakistan needs to accept that she is India’s inferior.

The big question that then remains is will Pakistan make the rational choice and junk the braggadocio of attempting to seek equality with India? Or will it accept the inevitable consequence of stunted development entailing Pakistan’s civilians figuratively “Eating Grass” and wallowing in disease that can be eradicated with a simple vaccine?