The board was given a detailed presentation about the pace of work on ongoing energy projects. 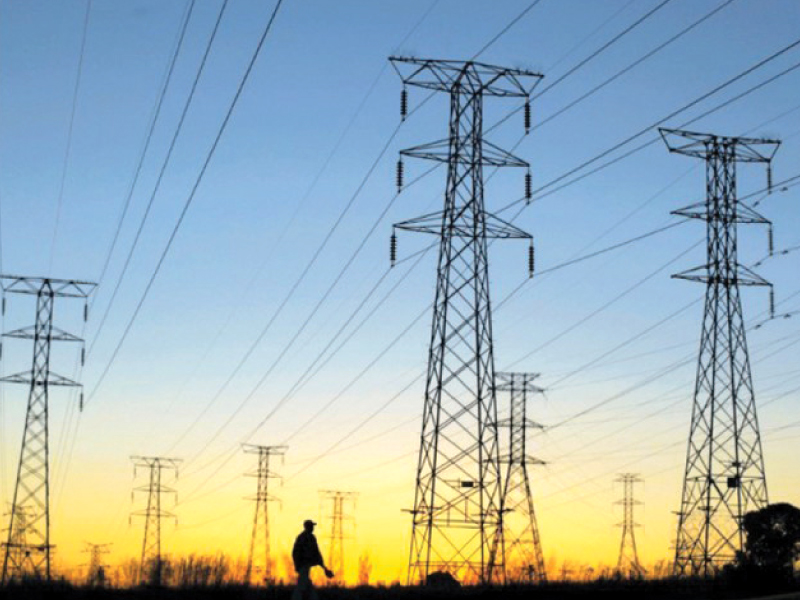 The Pakhtunkhwa Energy Development Organisation (PEDO) stressed on Tuesday that the pace of work on development projects needed to be increased to eliminate the power crisis.

According to an official, energy issues were discussed during a meeting of the PEDO Board of Directors with Tariq Iqbal Khan in the chair.

The board was given a detailed presentation about the pace of work on ongoing energy projects. It expressed great optimism over the steps taken by the provincial government to start 356 mini micro hydel stations in less developed areas.

It was decided that a steering committee would be set up to increase the pace of work and look into the performance of these stations.

In addition, the board decided that the province would build a 400 megawatt thermal power station which would help minimise load-shedding.

PEDO’s finance, accounts and audit committees were reconstituted during the meeting and various responsibilities were assigned to the members.

Discriminatory attitude: ‘Centre not investing in energy projects in K-P’