Rodger’s young, exciti­ng side are a year older, wiser though & would have learnt from last year’s failed title assaul­t
By Taha Anis
Published: August 12, 2014
Tweet Email 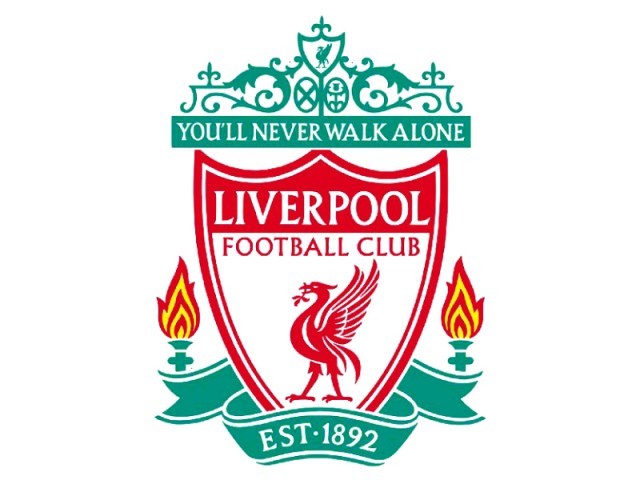 Lethal attack: 62 is the total number of league goals scored by Suarez and Sturridge last season, more than 60% of all Liverpool goals.

Despite insisting that he has moved on from that fateful slip, Liverpool’s talismanic captain Steven Gerrard would surely be haunted by the defining moment of last season, which handed Chelsea the lead in the match and to Manchester City in the title run.

Ultimately they finished second, an agonising two points behind City, breaking the 100-goal barrier, and Brendon Rodgers will once again be hoping to build a title challenge based on the free-flowing football that became their staple last season.

However, he will have to do so without Luis Suarez, who left for Barcelona for £75 million, money that has allowed Liverpool to go on a spending spree to address some of the more troublesome positions but leaves them without the man who scored 31 times in the league last season.

The Reds used a majority of the Suarez money to raid Southampton, as Adam Lallana, Rickie Lambert and Dejan Lovren were all signed from the Saints. Youngsters Javi Manquillo (loan), Lazar Markovic, Emre Can and Divock Origi have also been signed as Rodgers continues to build on the youthful attacking exuberance that allowed the Reds to trouble even the most stubborn of defences last year.

The sudden influx of players has led many to compare Liverpool to Tottenham; who seemed willing to sign everything that moved in the previous transfer window with Gareth Bale’s £92 million transfer income. However, Rodgers believes the comparisons are unfair and he seems to have a point as Liverpool’s signings are not as haphazard as those of the North Londoners’ last year.

Lovren was one of the best defenders in the league last year and Liverpool already seem to be much calmer at the back as compared to last season, but preseason friendlies often serve as poor benchmarks. Lovren is also comfortable on the ball and likes to start attacks from the back, which will suit Rodgers; a known advocate of starting attacks from the back.

Emre will provide much-needed protection to a back four that was often exposed last season due to a gung-ho attacking approach, leading to the Reds conceding 50 goals. However, he is more than just a holding midfielder and will be encouraged to bomb forward, especially if he plays alongside Jordan Henderson and Gerrard.

Lallana will act as the side’s creative fulcrum, replacing Gerrard, who took up a deeper position last year and will be rotated this season due to his advancing years and the added rigours of the Champions League.

After the success of the Suarez-Daniel Sturridge partnership last year, Rodgers may look to revert to a more traditional style of striking partnership, with the strong Lambert complimenting a pacey Sturridge. However, Liverpool’s recent history is only filled with success stories of fast strikers and Lambert will have to break the trend, especially considering the disaster of Andy Carroll — a player similar in style to Lambert.

Origi and Markovic will both be useful squad players and will provide competition to fellow attacking youngsters Philippe Coutinho, Raheem Sterling and maybe even Sturridge, especially considering the fluid, interchanging quadruple of attackers that Liverpool employed last season.

After bringing in a mixture of talented youth and experience, there are many who believe that Liverpool are stronger now, without Suarez, than what they were this time last season. However, the Reds may be unable to threaten for the title again as they will no longer have the added advantage of the extra rest that their players were able to get due to not being in the Champions League.

Rodger’s young and exciting side are a year older and wiser though and would have learnt a lot from last year’s failed title assault, and will be raring to go again.