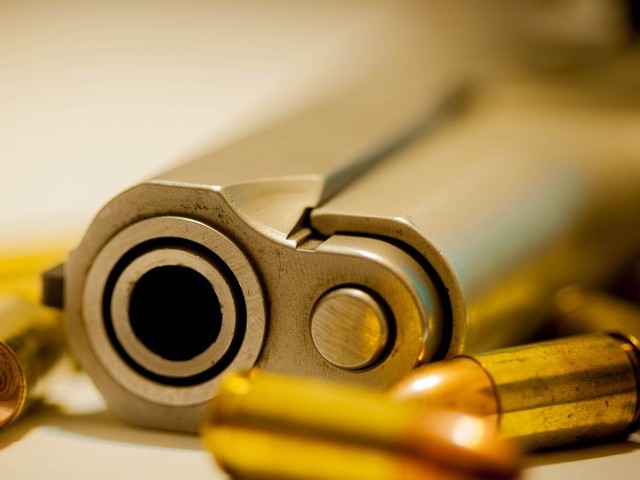 An 11-year-old boy and a woman were killed on Saturday after being caught in a firefight between armed militants and security forces in Kharan district of Balochistan.

However, two passersby sustained bullet wounds during the exchange of fire and died on the spot. The dead were identified as Rehana Bibi and 11-year-old Inzimam Khudabaksh Baloch.

The attackers managed flee the scene, while another passerby was also injured in the attack. Security forces launched a search operation in the area following the attack.

Two decomposed bodies were found dumped in Mandrani area of Sui in Bugti Tribal Territory. According to Levies officials, the bodies were spotted by passersby in a desolate place in Mandrani which were then shifted to nearby state run hospital. The victims were shot after being torturedand their identities could not be determined till the filing of this report. “Bodies were kept at the morgue,” the Levies’ official said. Dera Bugti is one of the troubled areas in Balochistan where armed militants target security forces and gas pipelines.