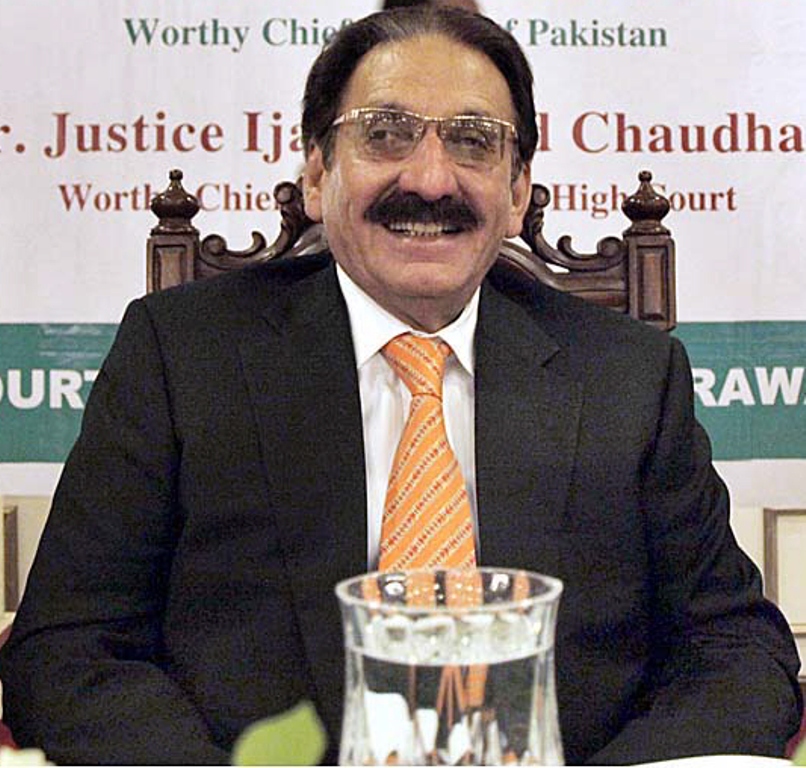 Former chief justice Iftikhar Muhammad Chaudhry has told the Supreme Court that he would use the Pakistan Tehreek-e-Insaf (PTI) chief Imran Khan’s contempt-of-court case records as documentary evidence in support of his defamation case.

A notice under Section 9 of the Defamation Ordinance 2002 was sent to Imran Khan for the recovery of Rs20 billion in damages to the reputation and image of the former chief justice, according to Sheikh Ahsan, the counsel for the former CJ, in his application before the apex court.

The application states Imran’s contempt-of-court case records are connected to the defamation suit. Iftikhar Chaudhry’s counsel contended that the court’s August 28, 2013 judgment is public property and reported in PLD 2014 Supreme Court on page 367. 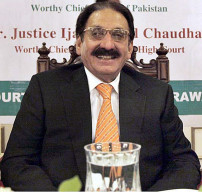 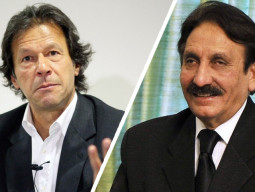