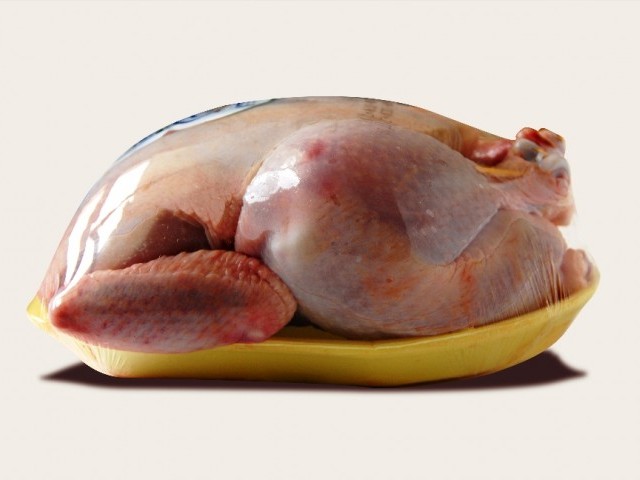 McDonald’s Pakistan has stressed that it buys all meat products from internationally accredited and trusted suppliers and they are 100% certified as halal.

In a statement, the international fast food chain denied that it was purchasing any products from Husi Shanghai Factory, which, according to some media reports, had been shut down in China for alleged supply of expired chicken meat and beef.

“Our products are only sourced from Husi Dachang Factory (also known as Beijing factory), which is situated 35km outside Beijing,” it said.

Even in the past, McDonald’s said, the company had never imported any products from Husi Shanghai Factory, which is about 1,300 km from Husi Dachang. “The quality of Dachang Factory has never been questioned and is cleared and approved by HeBei FDA (Food and Drug Administration).”

McDonald’s said halal certificates were displayed prominently in its restaurants and its chicken products also came from Mac Food Malaysia.

“Our customers expect the highest quality from the company and we are dedicated to providing them with that. We always follow the highest food safety practices and demand that all the suppliers do the same.”

McDonald’s said it was proud of its reputation and the longstanding record of committing to the highest standards of quality, food safety and imposing the same level of high standards on all its suppliers.