Since 1970, he served out five tenure­s in parlia­ment and was a one-time govern­or of Baloch­istan, K-P
By Fazal Khaliq
Published: August 4, 2014
Tweet Email 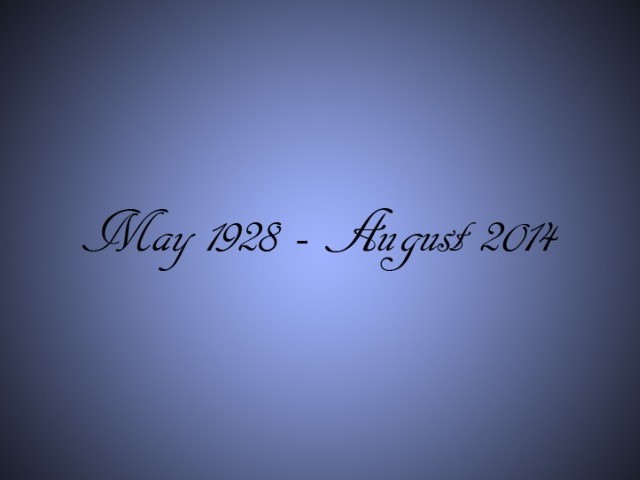 Since 1970, he served out five tenures in parliament and was a one-time governor of Balochistan, K-P.

SAIDU SHARIF: The royal dynasty of the princely state of Swat effectively ended on Sunday with the death of Miangul Aurangzeb, the last crown prince (Wali Ahad) of Swat state and former governor of Balochistan and Khyber-Pakhtunkhwa, at the age of 86.

Miangul Aurangzeb was the elder son of Miangul Abdul Haq Jahanzeb, the last princely ruler of Swat (Wali of Swat) and son-in-law of the former president and military ruler Field Marshal Ayub Khan.

Known as a raconteur for his sharp wit and zestful anecdotes, Miangul Aurangzeb was a well-loved and popular figure.

Local elders in Swat describe Miangul Aurangzeb’s death as “a global loss” because of his international stature. They say Wali Sahib was the last symbol of Swat’s royal family.

“He was the last known member of Swat’s royal family,” Haji Rasool Khan, who remained very close to Miangul, told The Express Tribune. “With his death, the chapter of the royal family has closed.”

According to Khan, Miangul was a bold man and popular among the people of Swat. “He had a wide circle of friends all over the world and used to make frequent visits abroad,” he added.

“Miangul Aurangzeb had a pleasant personality. His witty remarks and anecdotes endeared him to people of all age groups and all walks of life,” Fazal Rabi Rahi, a local writer and journalist told The Express Tribune.

Born on May 28, 1928 in Saidu Sharif, the then capital of Swat state, Miangul received his early education at Wadudia High School. Then he moved to Welham Boys’ School and The Doon School in Dehradun. He also attended St Stephen’s College, in New Delhi.

After partition in 1947, Miangul joined the Pakistan Military Academy, Kakul, in 1948 where he was commissioned in to the Guides Cavalry of the Frontier Force Regiment. He also served as ADC to commander-in-chief Gen Ayub Khan. He married Nasim Ayub Khan, the daughter of Gen Ayub Khan, in 1955.

After the Swat state merged into Pakistan, he was elected to the National Assembly four times in 1970, 1977, 1985, 1993 and 1997. He was also  a member of Majlis-e-Shura of Gen Ziaul Haq. Similarly, he also served as governor of Balochistan and Khyber-Pakhtunkhwa, respectively.