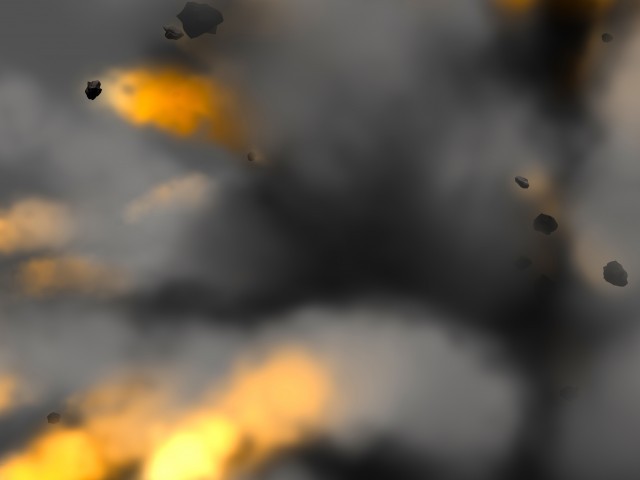 Around four people were injured in the blasts. STOCK PHOTO

According to details, four people were injured when a blast took place in a coaster in Nazimabad area of Karachi.

Police officials suspect the blast occurred due to some explosive material placed in the coaster.

All four injured have been taken into police custody.

In the second incident, a grenade was hurled at Capri Cinema in Saddar area of Karachi by unidentified men injuring one person.

Police have cordoned off the area and started investigation.