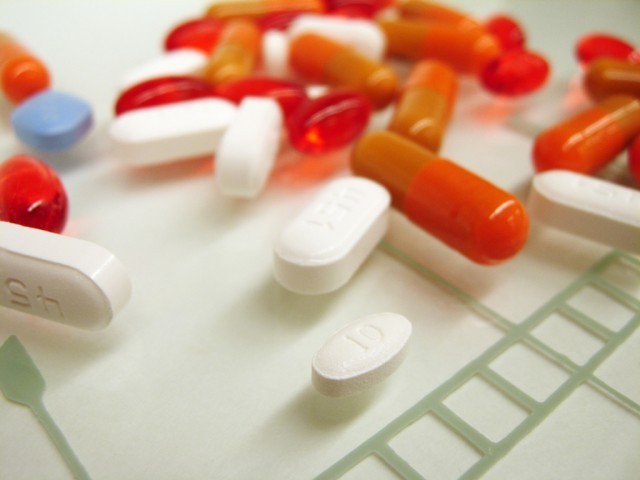 MUZAFFARABAD: The Azad Jammu and Kashmir (AJK) forest department officials foiled a bid to smuggle medicinal herb in Pataykha, some 20 kilometres from Muzaffarabad on Thursday.

Four alleged smugglers were arrested with a medicinal herb, known locally as Tripattra, en route from Neelum Valley to Muzaffarabad. The herb reportedly fetches millions of rupees when sold in the black market.

District Forest Officer (DFO) Khawaja Manzoor, while sharing details with The Express Tribune, revealed that authorities received a tip that a consignment of the lucrative herb was being smuggled from Kel, Neelum Valley to Muzaffarabad in private buses. A forest department team intercepted the buses at Pataykha and found the banned herb hidden in special containers inside the vehicles, said Manzoor.

“Four people were arrested on the spot and the buses were also impounded,” the DFO informed.

The illegal trade of banned herbal plants found in the upper areas of Neelum Valley booms during summer when the plant completely matures.

Former head of the Botany department at University of AJK, Professor Shafiqur  Rehman, said Tripattra has great medicinal value and is used in India and South East Asia for increasing sexual hormones. Besides, the herb is also used as an ingredient for medicines that treat cancer.