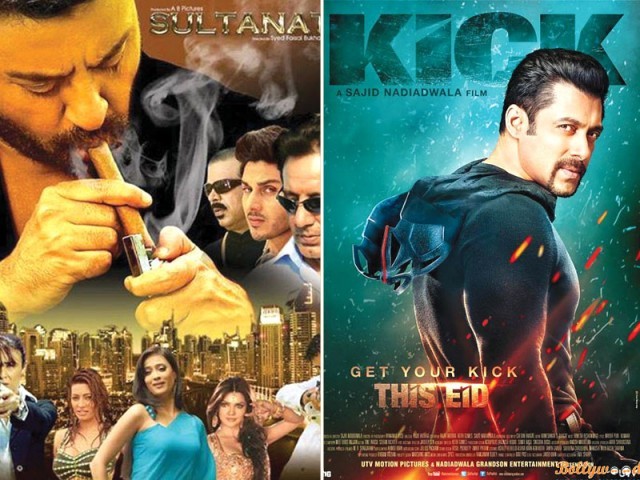 This is one film that is going to rule the box office on Eid due to its complete entertainment value.  The king of box office Salman Khan has paired up with the gorgeous Jacqueline Fernandez. From item numbers to action sequences, expect everything that comprises a typical Bollywood masala film and there could be some surprisingly good performances by Nawazuddin Siddiqi and Randeep Hooda. The only Pakistani film expected to release in the multiplexes is Syed Faisal Bukhari’s Sultanat. It is quite unfortunate that whenever he decides to release a film, it ends up clashing with a mainstream Salman Khan film. When he released Bhai Log, the film got sidelined at the box office by Bodyguard and now, Kick is supposed to do the same. The film is an action thriller with a romantic spin and stars Javed Shaikh, Ahsan Khan and Javeria Abbasi in the lead roles. Dwayne Johnson is all set to ‘rock’ the theatres across the country with the action packed Hercules. Directed by Brett Ratner, the American adventure film is based on a graphic novel Herucles: The Thracian Wars. In this sequel of the Legend of Hercules, the protagonist has become a mercenary as he travels along with five faithful companions, selling his services for gold and using his legendary reputation to intimidate enemies.

Interior decor: Have a seat!