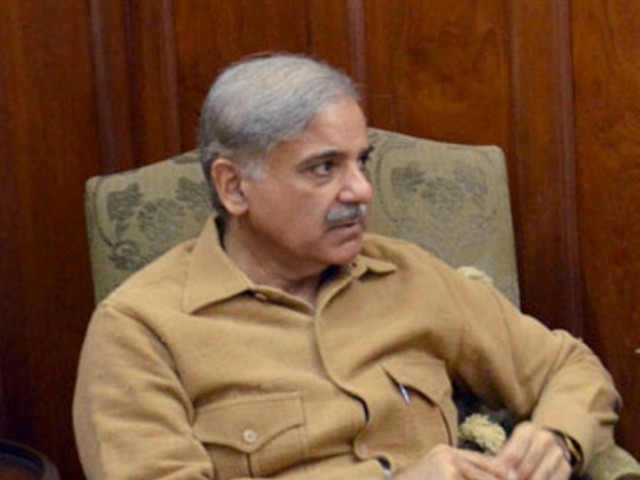 LAHORE: Chief Minister Shahbaz Sharif said on Thursday Rs119 billion had been allocated this year for the development of southern Punjab.

The government has earmarked a record Rs345 billion for development projects in the Annual Development Programme (ADP) of 2014-2015, the chief minister told a meeting.

He said three districts and officers from three departments utilising the development budget most efficiently would be awarded commendatory certificates.

Those showing poor performance would be held accountable, he said.

He ordered that a system be introduced to review allocation and utilisation of development funds.

Sharif said there should be third party audit of all government schemes. He said district development committees had been formed to implement the development programme.

The chief minister said a permanent cabinet committee should be formed to monitor the ADP implementation.

Sharif directed the chief secretary to hold meetings twice a month to review progress on government schemes. He called for steps to increase the revenue so that additional funds could be provided for development schemes.

The chief minister approved the 2014-15 budget of the Punjab Metro Bus Authority.

He chaired a meeting of the authority that approved purchase of 68 buses for the Rawalpindi-Islamabad metro bus project.

The meeting also discussed the Orange Line Metro Train project. The chief minister said the government was implementing a comprehensive programme for the provision of safe, comfortable and economical travel services to people.

He said effective measures had been taken for the improvement of transport sector.

Sharif said nearly 175,000 people were benefitting daily from Metro Bus in Lahore. He said the proposed metro train would revolutionise the transport sector in the country.

The chief minister said that the Rawalpindi-Islamabad Metro Bus project would hopefully be completed this year.

He said the foundation stone of Metro Bus project in Multan would be laid on August 14.