Speaker takes action a day after Imran Khan demanded the resignation of the NA Speaker. A Senate panel has decided to take action against Pakistan Tehreek-e-Insaf chief Imran Khan for his ‘contemptuous remarks’ against the Senate, after getting the go-ahead from Speaker National Assembly Ayaz Sadiq.

The office of the Speaker took action a day after Imran Khan demanded the resignation of the NA Speaker till the completion of verification of votes in his NA-122 constituency by the election tribunal.

Chairperson of the Senate Standing Committee on Rules of Procedure and Privileges Senator Tahir Hussain Mashhadi told The Express Tribune that the timing was unrelated.

“The NA Speaker recognised our demand that we can move against a member of the lower house,” he said. He said Khan would be summoned before a panel of the upper house soon.

Mashhadi, who has a unique record of being elected chairman of the Committee on Rules of Procedure for a third consecutive time, said the matter would be dealt with complete impartiality.

The PTI chief claimed he knew how people paid to become members of the Senate. 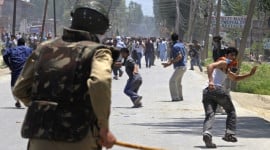 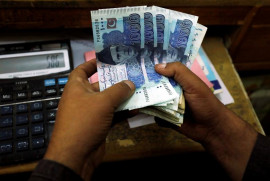 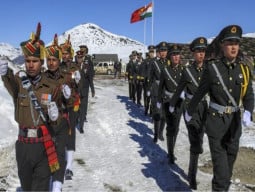