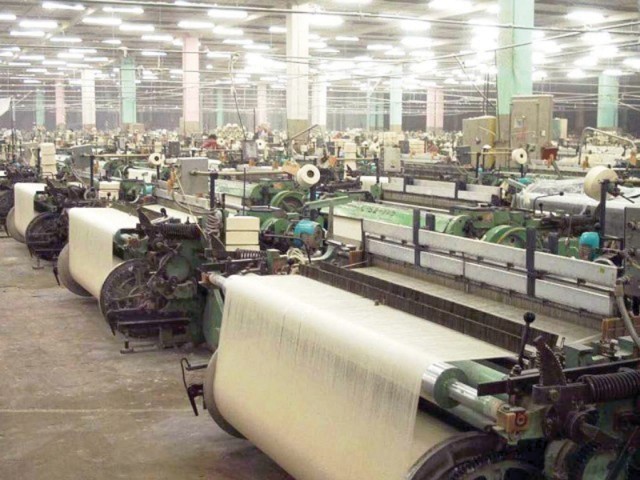 “We want that any incentives decided at the government level should be reimbursed to the units that most need it,” said Afridi. PHOTO: FILE

The textile ministry has decided to set up a committee to review Non-Performing Loans (NPLs) of sick units enabling the government to arrange running capital for the ailing industry, said Federal Minister Abbas Khan Afridi.

He was talking to a delegation headed by Faisalabad Chamber of Commerce and Industry (FCCI) President Engr. Suhail Bin Rashid.

The minister said that a new policy is underway and will be announced within the next couple of days.

He said that the main focus of this policy is to resolve issues and enhance textile exports within the shortest possible time.

Commenting on the previous policy he said that it was framed in complete disregard of the ground situation and hence it failed to give the required results. Rather it further complicated the issues confronted by this important segment of national economy.

“The country is facing an energy crisis and the textile sector should also realise the gravity of the issue and try to switch over to the more efficient coal-fired power generation.”

The minister said that the government was committed to the revival of the sick industries. “We want that any incentives decided at the government level should be reimbursed to the units that most need it,” said Afridi. “A strategy should be evolved that only those who require assistance will have access to this facility.”

Development: ‘Use of modern technology will help highways’