Pakist­ani journa­lists face multip­le threat­s from all sides, they are not free to think freely and write freely.
By Mureeb Mohmand
Published: July 13, 2014
Tweet Email 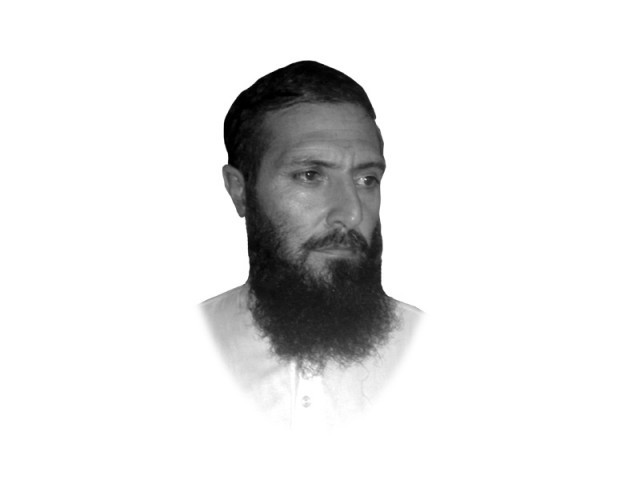 On the morning of July 2, unidentified men attacked the Express News Peshawar bureau chief’s home. This was the third attack on him.

Jamshed Baghwan, as I know him for the past 15 years, is a brave and self-made journalist. He is among those who have balanced views and encourage unbiased reporting. He researches thoroughly, making sure never to air any kind of story without multiple credibility checks. He is a strictly professional journalist and is liked by everyone inside his community, which is why he remains the general-secretary of the Peshawar Press Club and the vice president of the Pakistan Federal Union of Journalists. While being committed to ethics, he maintains friendly relations with his fellow journalists at the Express News bureau in Peshawar.

If Baghwan can be attacked, so can other journalists in Khyber-Pakhtunkhwa. Its no wonder that Amnesty International deemed Pakistan to be the most dangerous place for journalists. Pakistani journalists face multiple threats from all sides. They are not free to think freely and write freely. He/she is always threatened, always feeling stifled and stressed.

In the past eight years, I have seen 13 journalists being killed in the Federally Administered Tribal Areas. Majority of the journalists in this area have imposed self-censorship. Many are found saying that their lives are more precious than media ethics.

Journalists get no support from the federal or provincial authorities. The injured get no monetary compensation. Families of those dead are not extended any support either.

The other sad side of his story is the rivalry and jealousy between media organisations. While reporting Baghwan’s attack, his name and his media group’s name was not even mentioned in the bulletins. When Hamid Mir was attacked, there was country-wide outrage. But when Baghwan was attacked, that too for the third time, his predicament was largely under-reported and even ignored. He was ignored like those dozens of journalists who lose their lives or are paralysed in FATA and Balochistan, as if they are not citizens of the state, but some unwanted aliens.