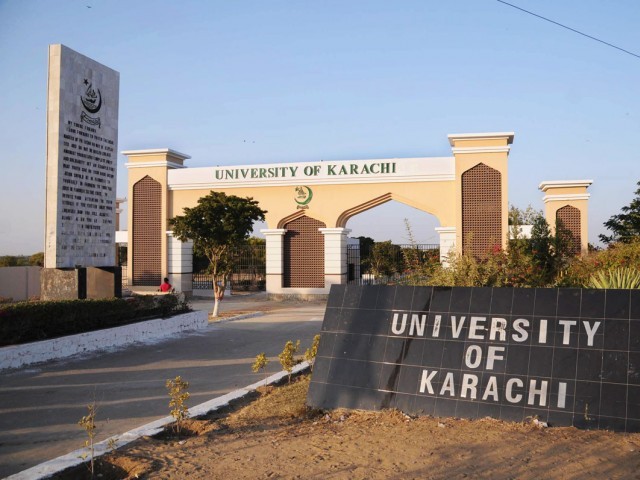 While disposing of the bail plea of the applicant, the bench also ordered the trial court to pass judgement in the case on its merits without being influenced by the observations of the high court.

Haq, confined in the prison, had moved bail application through his lawyer, Shaukat Hayat. He submitted that he was appointed as KU examinations controller in November 2002 whereas the NAB had initiated the inquiry into the alleged illegal admissions of 38 students in the Sindh Muslim College between 2000 and 2001.

Hayat informed the judges that his client was suffering from serious heart ailments, chronic diabetes and hypertension and that his doctors have recommended that he be admitted to the hospital for treatment.

He also submitted that the co-accused Sindh Muslim College ex-vice principal Prof Dr Syed Naseerudin, who has also been granted bail before arrest, be treated on the same footing.

NAB, during prosecution, accused Haq of the illegal admissions along with the former programme coordinator Abdul Hadi Siddiqui and the former administration assistant Alauddin.

It was also argued by Hayat that no role has been assigned to the applicant by the prosecution, which has recorded the statements of 25 prosecution witnesses but only one of them stated that the forms were initiated by the applicant and forwarded to the deputy controller.

Opposing the bail plea, the additional deputy prosecutor general of NAB said while dealing with the question of bail the SHC has to consider the grounds mentioned in the Section 497 of Criminal Procedure Code.

The petitioner is nominated in the reference and a clear cut case under Section 9(a) of the NAB Ordinance 1999 is made out against him, the prosecutor claimed.

A new age: Technically classified as toys, these robots are anything bot