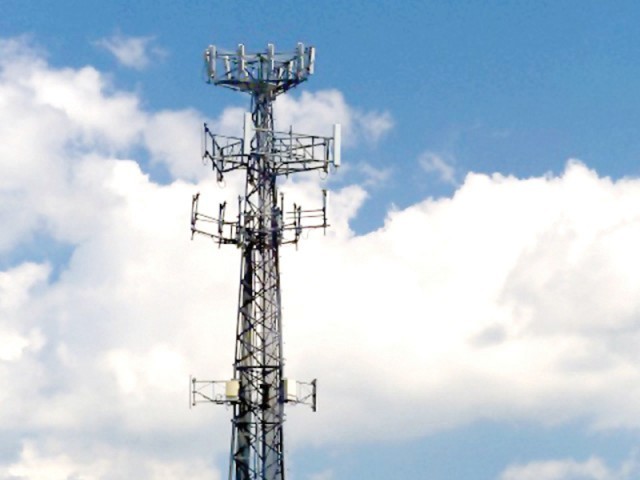 PTA statistics revealed that each of the five cellular mobile operators (CMOs) were able to increase their subscriber base. PHOTO: FILE

KARACHI: The country’s total mobile phone subscriptions reached almost 140 million, 139.2 million to be exact, for the first time at the end of May 2014, which corresponds to a cellular mobile tele-density of 76.2%, according to the latest data released by the Pakistan Telecommunication Authority (PTA).

The PTA statistics revealed that each of the five cellular mobile operators (CMOs) were able to increase their subscriber base – collectively selling 1.5 million new connections in the month of May, 2014.

China Mobile Pakistan (Zong) and Telenor Pakistan were once again the highest contributors to the growth of country’s mobile phone subscribers. Interestingly, May 2014 turned out to be a good month for Warid, which regained 13 million subscriptions after a gap of nearly two years – it was in fiscal 2011-2012 last time when the company had more than 13 million subscribers.

Zong, the Pakistani subsidiary of China Mobile, continued positive growth trend by selling 754,368 new connections – the highest by any operator in the month of May – and sustained at number three with 26.7 million subscriptions.

As of May, Zong accounts for 19% of the country’s telecom subscriptions, one percentage point above Ufone that stood at number 4 with a market share of 18% or 24.6 million subscribers in the same period – Ufone sold 72,600 new connections during the review period.

Telenor Pakistan sold 434,912 new connections during the month under review, taking its overall subscriber base to 36.3 million. The Pakistani arm of the Oslo-based cellular giant holds 26% share in the country’s cellular subscriber base, only two percentage points behind the market leader Mobilink.

Mobilink maintained the top slot by growing its subscriptions to 38.4 million after adding 143,882 new subscriptions to its network. Its share in the cellular segment is 28% as of May, 2014, revealed the data.

Warid Telecom, the smallest player by subscriber base, sold 109,506 new connections and finished with a market share of 9% or 13 million subscriptions, according to the latest statistics.