Did you know? George R.R. Martin desires a movie for The Game of Thrones

Did you know? George R.R. Martin desires a movie for The Game of Thrones

If he feels that a movie is best way to end, then listen­ing to the man would perhap­s, be the wise thing to do.
Published: July 10, 2014
Tweet Email 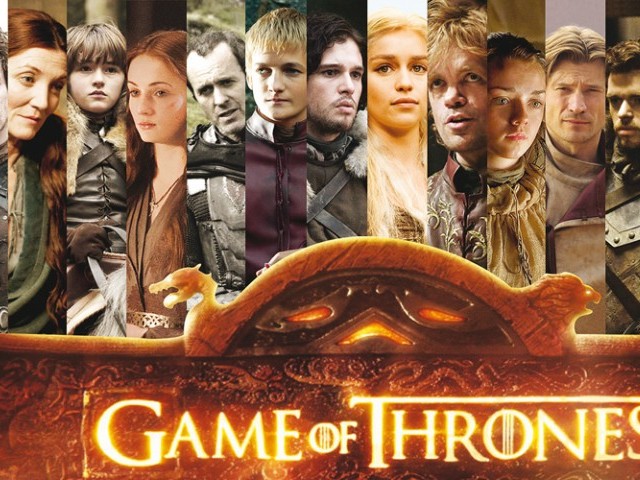 Author George R.R. Martin, wants a movie of his bestselling novel series, Game of Thrones. The fan following of the HBO series and the novels has lead to a great desire for the author to make a high budget feature film.

“If we go seven or eight seasons and then the show is still big enough that we can get the $200 million to finance a huge epic movie to end it… sure!” he said, according to mtv.com. “But that doesn’t mean it has been approved” he added.

The explanation of this obvious enthusiasm by the author could be the fact that he would get more time to wrap up his novels before the TV series catches up. While attending the Neuchâtel International Fantastic Film Festival, he said that millions of dollars are being spent on the sets of the thrones in the HBO series but “that’s still nothing to what Peter Jackson spends on a Lord of The Rings movie or what any of these big, epic science fiction or fantasy movies spend”. “To do something big like that would be amazing,” he concluded.

Many fans want Game of Thrones to wrap up as a television series, as it started. But it’s worth paying attention to Martin’s desires for a big-budget film. If he feels that a movie is the best way to end, then listening to the man who put all this madness in motion in the first place would perhaps, be the wise thing to do.

Don’t want to do movies like Ek Villain: Varun