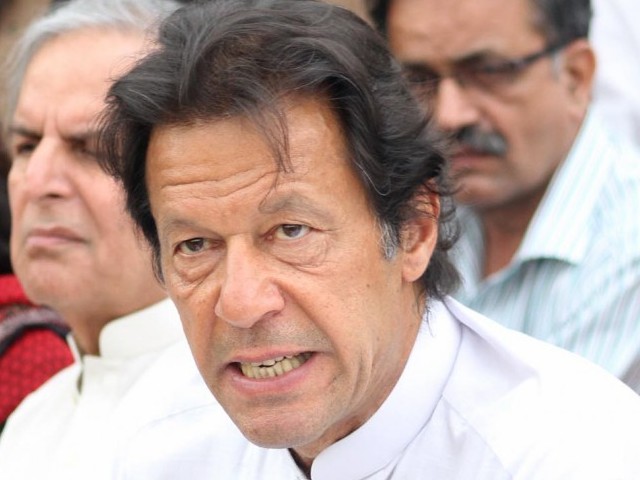 “I am familiar with the difficulties faced by the IDPs,” said Khan. “It is not easy for anyone to leave their house.”

The PTI chairman said that he and his party were aware of the sufferings of the IDPs and would not leave them alone at this hour of difficulty.

The Khyber-Pakhtunkhwa (KP) government will take all possible measures to help the IDPs and minimise their sufferings, the PTI chief said.

He further added that the K-P government would establish more camps to accommodate the IDPs.

Khan also met a grand jirga of North Waziristan during his visit.