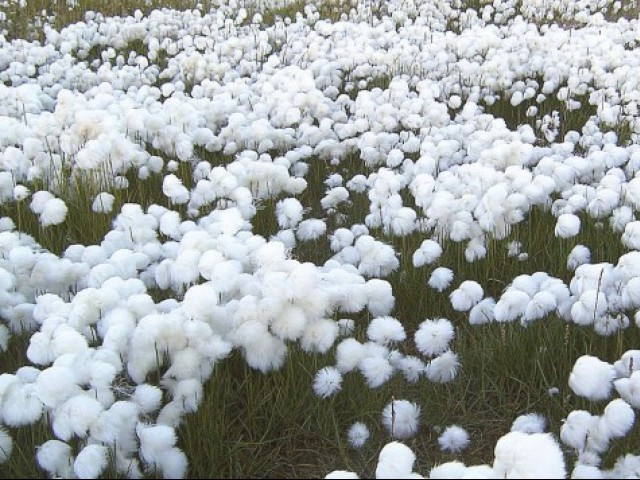 KARACHI: Spot rate for cotton peaked for the third time this week, rising Rs200 from Thursday’s rate of Rs8,700 per maund. The spot rate, used to obtain financing from financial institutions, reached Rs8,900 per maund on Friday.

Meanwhile, the open market price of cotton in local exchanges continued to hover around Rs9,000 – although some deals were recorded as high as Rs9,200 per maund.

Cotton analyst Shakil Ahmed attributed the rising prices to the price of the commodity in international markets. He also pointed out that local production of cotton has been adversely affected by the recent floods.

“Indian exporters have backed out of some orders that had been placed by Pakistani buyers,” said Ahmed, contending that cotton prices are likely to remain high in coming days.

He explained that these orders were placed at lower rates whereas now international prices have increased and Indian sellers have the opportunity to sell to Chinese companies that are willing to pay much higher prices.