The first of such events will be organi­sed on July 11 in Hydera­bad.
By Our Correspondent
Published: July 5, 2014
Tweet Email 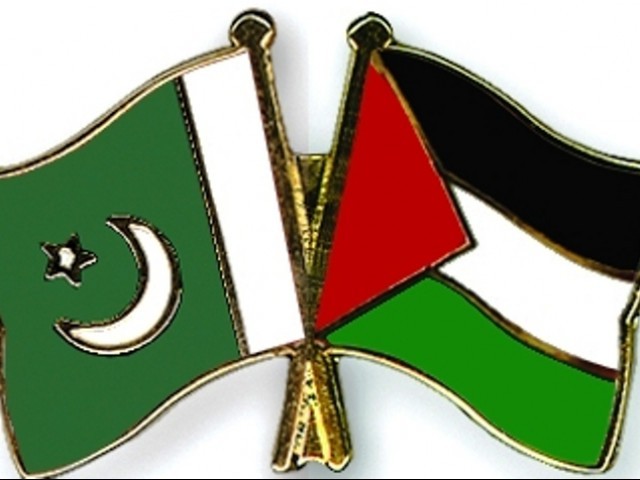 The planned events aim to inform the public about the Palestine issue and to continue moral and political support to the cause. PHOTO: FILE

Leader of Majlis-e-Wahdatul Muslimeen Allama Asghar Askari said on Friday that the struggle for the freedom of the people of Palestine would continue untill the resolution of the conflict.

He said that press conferences were being held to inform the media about the events that the Palestine Foundation planned to organise across the country to highlight the issue.

The planned events aim to inform the public about the Palestine issue and to continue moral and political support to the cause.

Speakers said that conferences as well as roundtables would be organised in the cities of Islamabad, Karachi, Lahore, Quetta, Hyderabad, Multan and others to raise support for the cause.

Leaders of various political and religious parties, journalists, civil society and human rights organisations’ representatives as well as leaders of student organisations will be invited to these events.

A photo exhibition will also be organised on July 23  and 24 in Karachi. Speakers at the press conference urged electronic and print media persons to highlight the sufferings of the Palestinian people by airing special programmes.