All eyes on the top 8 teams

All eyes on the top 8 teams

The 2014 Fifa World Cup reache­s most exciti­ng stage as only 8 teams are left to vie for greate­st accola­de in footba­ll.
By Farjad Khan
Published: July 4, 2014
Tweet Email 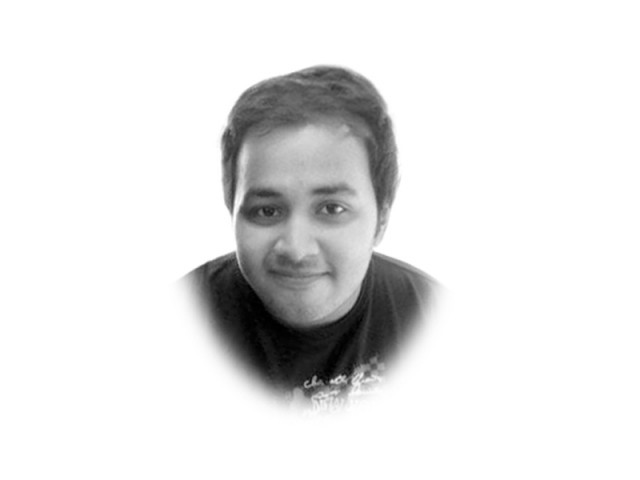 The 2014 Fifa World Cup has reached the most exciting stage as only eight teams are left to vie for the greatest accolade in football. The hot and humid climate of Brazil has taken its toll on the athletes as cramps and dehydration are extremely common in each and every game.

However, in such horrid conditions, one would imagine that the teams will probably want to end their matches in the stipulated 90 minutes. But the sheer determination and the never-quitting attitude of the teams have dragged six of the eight matches in the round of 16 to extra time, two of them going all the way to penalties.

Underdogs, like Algeria and Nigeria, have exhausted the European giants Germany and France, respectively, when they dragged their matches to the 120-minute mark. Although in the end, the quality of the favourites was clear as they emerged victorious despite having some really tired players on the field.

Now with just eight teams left, it is more difficult to pick out a favourite as all of them have equal chances of going all the way in the tournament. France will take on Germany in what will be the match of the tournament, while Lionel Messi’s Argentina will clash with dark horse Belgium. A surprisingly strong Colombia will take on hosts Brazil — led by their young superstar Neymar and the Netherlands will take on the group-of-death winners Costa Rica.

While some fan-favourites like Italy and England have not made it past the group stages, this World Cup is by far the most entertaining and difficult to predict as South American teams are adapting well to the conditions, while the European giants are depending on their quality to progress further.

The protests going on around Brazil on the worsening conditions of the country have lost their momentum as the colours and parties that the World Cup brings with it has faded the locals’ intentions of displaying their anger towards the government.

We can just hope that the last stage of the tournament is as entertaining as the groups and the knockouts. The eyes of the globe are glued to their television sets, even of those who have never seen the beautiful game before.