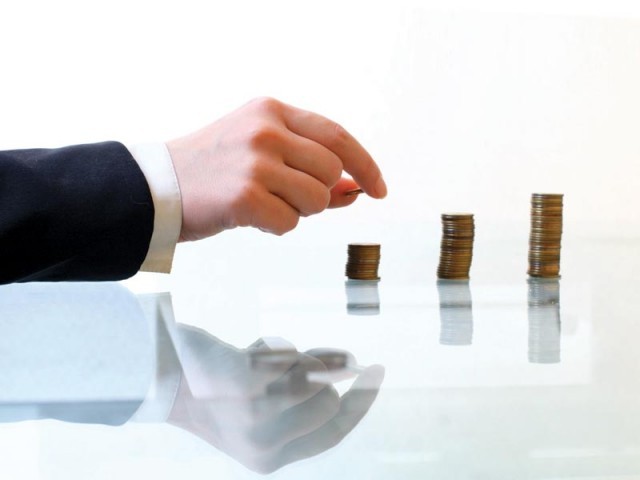 The participants of the meeting said it was imperative to follow quotas for provinces and regions for appointments in all grades.DESIGN: CREATIVE COMMON

Public sector universities in Khyber Pakhtunkhwa (K-P) have called upon the Higher Education Commission (HEC) to ensure fair distribution of funds among the universities besides giving them representation for making appointments in the commission.

Over 18 vice-chancellors of public sector universities of K-P held a meeting with Kohat University of Science and Technology (KUST)
Vice-Chancellor Dr Nasir Jamal acting as the chairperson.

They alleged that HEC funds were not appropriately disbursed among the provinces, leaving K-P universities facing financial difficulties.

An executive member of the national vice-chancellors’ committee was elected at the meeting. The member demanded that federal and provincial governments either increase the salaries of the employees in the BPS system or upgrade their posts.

The participants of the meeting said it was imperative to follow quotas for provinces and regions for appointments in all grades. It was also decided that the participants will hold another meeting before meeting with the chancellor.