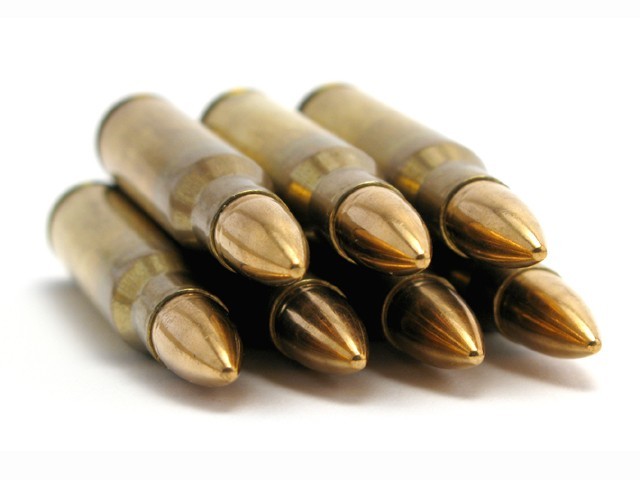 JAMRUD: Four terrorists and three Khasadar officials were killed in a clash between security forces and militants, Express News reported on Thursday.

According to Express News, Inter-Services Public Relations (ISPR) has confirmed the death toll.

The exchange of fire took place in the Sur Qamar area of Jamrud, which is a town located in Khyber Agency.

The Pakistan Army is fighting militants in an ongoing military operation named Zarb-e-Azb in the tribal area of North Waziristan.