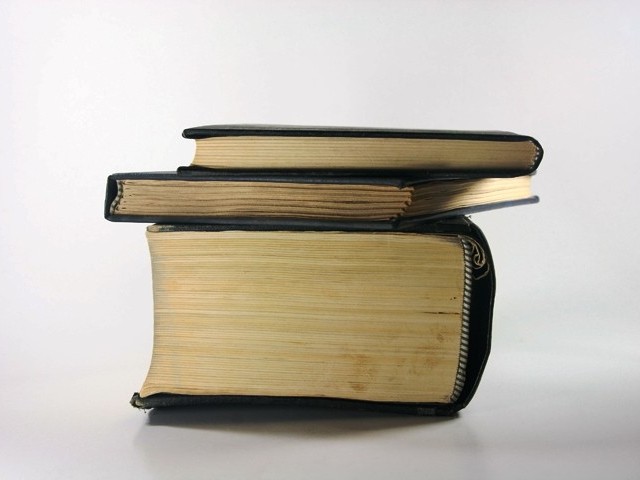 According to scientists, a Monad is a fundamental particle of the Universe and basic part of matter. PHOTO: FILE

GILGIT: The work of a student on complex concepts of physics has been published by a foreign publisher.

In his book, the author elaborates on the concept of the metaphysical particle Monad, which was introduced by renowned scientist Gottfried Leibniz in 1714.

According to scientists, a Monad is a fundamental particle of the Universe and basic part of matter.

“I am really excited about what I have achieved,” said 20-year-old Shakeel Azam Shah, a resident of Hundur Yasin currently settled in Gilgit.

“This is because of my family, especially my father’s guidance and support that I have been able to achieve this,” said the author.

“Monad science discusses quantum physics puzzles that have not yet been resolved,” said Shah, who is completing his Bachelors of Science in Physics at Karakoram International University.

Shah’s father, Shakoor Azam, says his son had a keen interest in science from an early stage. “He would spend most of his time repairing and opening up toys, home appliances or reading extracurricular books.”

His curiosity led him to read Leibniz’s Monadology, which he found similar to the conclusions he had reached on his own regarding his queries about matter and gravity.

According to Azam, after studying, observing and working for years, Shah felt he had qualified to share his theories with the rest of the world. “Now, the whole world can read what my son has deduced about Monad,” shared the proud father.