Famili­es not being allowe­d access to Pakist­anis freed from Bagram Jail, says petiti­oner.
By Our Correspondent
Published: June 24, 2014
Tweet Email 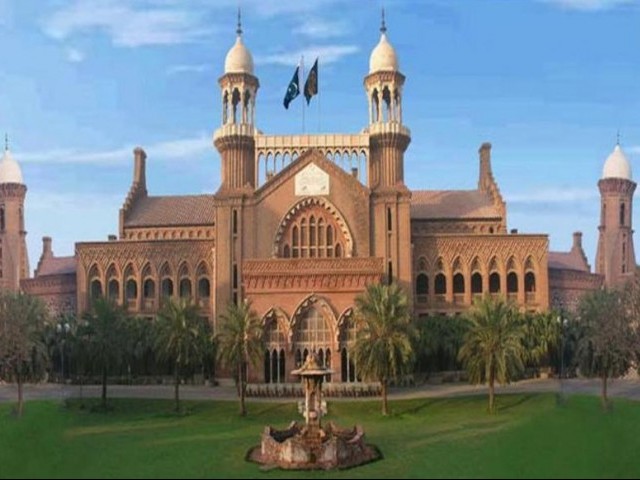 After repatriation, the detainees are now being held in various prisons in Pakistan. PHOTO: LHC.GOV.PK

The Lahore High Court (LHC) on Monday directed the Interior Ministry to submit its response for not following an earlier court order about allowing Pakistanis who had been released from Bagram Prison in Afghanistan to meet with their families.

After repatriation, the detainees are now being held in various prisons in Pakistan.

On Monday, Barrister Sarah Belal, counsel for the Justice Project Pakistan (JPP), told the court that one of the former Bagram detainees, Iftikhar Ahmed, was not being allowed access to his family or lawyer.

“Since the first meeting, any attempts by the family or legal counsel to meet Iftikhar had been met with refusal by the jail authorities,” she said.

The counsel argued that this was in violation of directions issued earlier by the court to facilitate “immediate, unfettered and regular” access to the family and lawyers.

She pointed out that it had been over 30 days since Ahmed’s repatriation to Pakistan and no detention orders had yet been produced by the Interior Ministry.

Justice Khalid Mahmood Khan heard the arguments and sought a report from the Interior Ministry by June 25.

Protest against ‘corruption’ in TMA