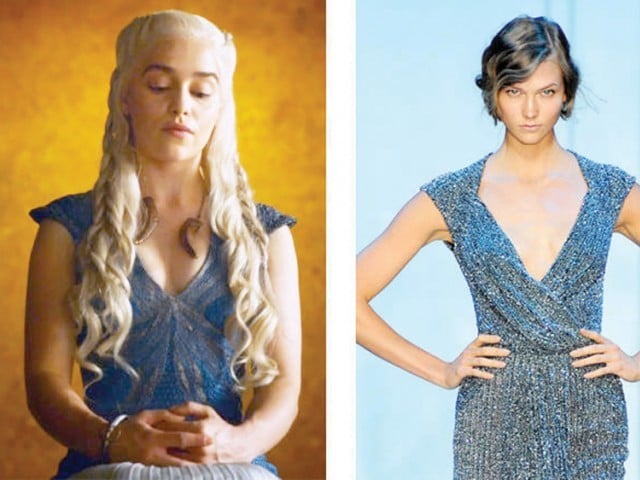 Who would’ve thought that those leather-clad ensembles and impeccably draped dresses that we see in the Game of Thrones are, in fact, inspired from outfits being sent down today’s high-fashion runways, as pointed out by Elle magazine. From Chanel and Saint Laurent to Givenchy and Alexander McQueen, check out some of Daenerys Targaryen’s stunning looks against her runway counterparts:

Strawberry plants: Born in the US, raised in Gilgit-Baltistan