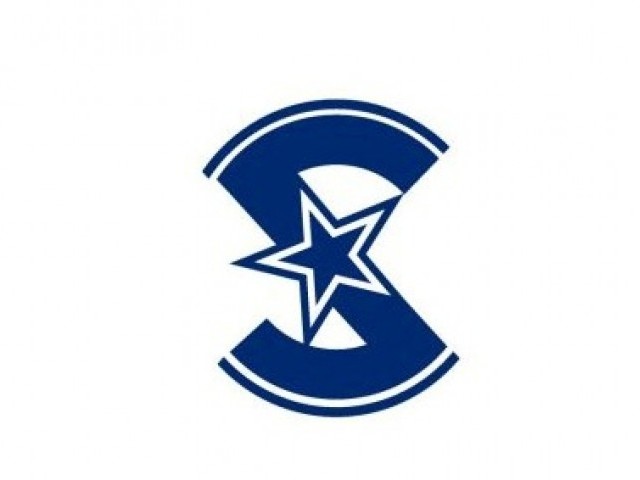 Construction of the power plant will be completed within next 15 to 18 months.

KARACHI: Sitara Chemicals, the country’s largest manufacturer of caustic soda, signed a Musharaka deal with a syndicate of local banks to finance its 35 MW coal-fired power plant in the biggest such deal under this mode of Islamic finance.

The syndicate including MCB Bank, United Bank, Meezan Bank, Al Baraka, Faysal Bank and Bank of Khyber will arrange Rs2 billion for the diminishing Musharaka facility which is a participatory way to finance a project that involves one partner buying the ownership from the other over a period of time.

“We will recover the entire cost of this project within three years (from start of production). Construction of the power plant will be completed within next 15 to 18 months. Hopefully by September 2015.” CEO Sitara Chemical Muhammad Adrees said. “This project will help us save on production costs and meet the requirement of our future projects. With a requirement of 50 MW, Sitara Chemical Industries is the single largest customer of Wapda”, he said. The company will now open letters of credit for import of boilers, turbine and generator within next few weeks.

State Bank of Pakistan (SBP) Deputy Governor Saeed Ahmad said this was probably the largest Musharaka financing deal in Pakistan. “This is very good for Islamic finance as it will encourage other companies to use such mode of finance,” he said. “The choice of Islamic instruments depends on situation. If you are not really sure about returns and don’t mind giving up part of those returns from a project then you go for participatory finance

In recent years, Engro Polymer and Chemicals has emerged as a competitor of Faisalabad- based Sitara in the southern part of the country especially Karachi.

Adrees says the company will move its excess capacity to the port city where it sees very good prospects for growth. “Out of our total daily production capacity of 610 tons, we will move around 100 tons to Karachi. That will be expanded to 200 tons later.”

Sitara says it already has 30% to 35% market share in Karachi. “With the by-products we make along with caustic soda, we will have an edge over competition as we can meet demand for diversified customer base.”