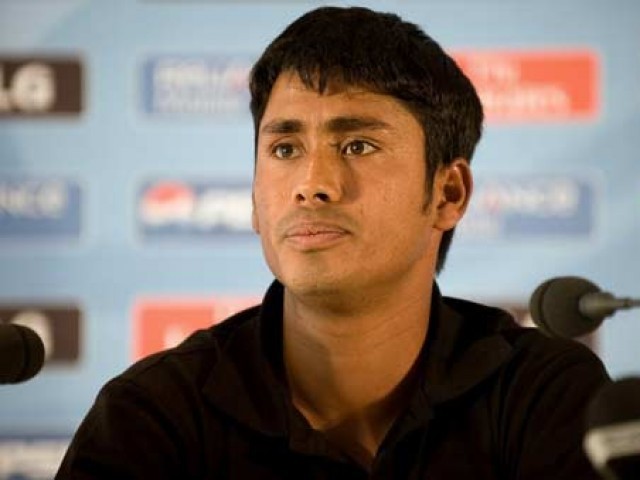 “He was found guilty of all four charges and is banned from cricket for eight years,” said Khademul Islam Chowdhury, the head of a special panel set up by the Bangladesh board to investigate match-fixing allegations.

Ashraful, who captained Bangladesh between 2007 and 2009, was allegedly involved in fixing a match between the Dhaka Gladiators and the Chittagong Kings teams during last year’s second edition of the BPL.

Former Bangladesh captain Mohammad Ashraful made a tearful confession on national television in June 2013 to fixing after he was quizzed by ICC anti-corruption officials who have investigated the case.

Ashraful had later confessed and apologised for his involvement in the scandal.