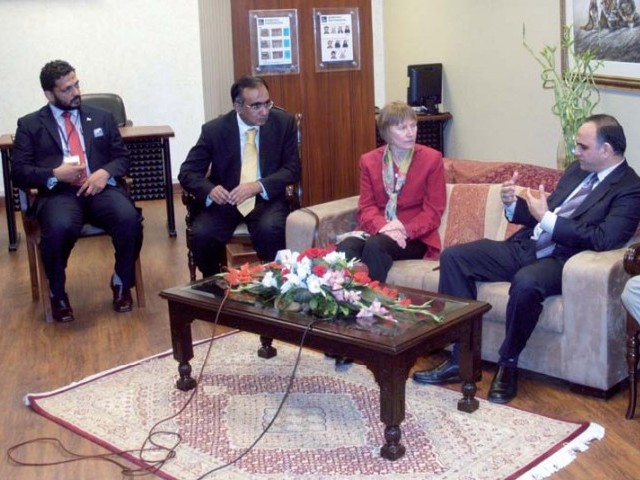 Independent chief inspector John Vine, appointed in 2008 by the UK government to as the UKBA’s watchdog has said that there is a lack of confidence in the work of the visa section of the organisation.

Vine said that it was harder to enter the UK from Pakistan than from Bahrain, Abu Dhabi and Dubai.

The BBC report quoted him saying that “the UK Border Agency was not only failing to be open and transparent about their approach towards customers, but also may be discriminating unlawfully… against Pakistanis.”

The watchdog said that the UKBA required more evidence from some countries and that decisions by the agency were found to be inconsistent.

Vine said that “I believe the UK Border Agency must take immediate action to ensure it is acting in compliance with its duties under the Race Relations Act 1976.”

The UK government said that these decisions were taken to limit fraud.

Late last month, Lin Homer, the chief executive of the UK Border Agency, said that the British High Commission is determined to improve customer services and speed up the application process for Pakistanis after several mishaps in the processing of visa applications from the country last year.

Lin said that “we have made significant improvements to customer service over the last 12 months, with turnaround times now within our global target of 5-15 days for non-settlement application.”