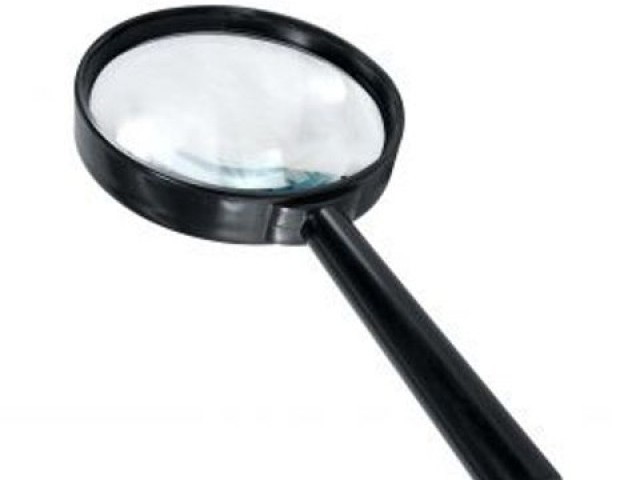 The Iranian expatriate specialises in IT security, computer forensics.

SINGAPORE: If you’ve just become the victim of identity thieves or computer hackers, it’s time to call in someone like Ali Fazeli.

The Iranian expatriate specialises in crime scene investigations but unlike his glamorised television counterparts, he packs no gun and the evidence he looks for does not include DNA, fingerprints or blood. Fazeli is a digital sleuth operating in cyberspace, trawling computers, Internet websites and the latest mobile devices for evidence of corruption and fraud…even marital infidelity.

“We are IT security people, private security who specialise in computer forensics,” the 30-year-old said with a smile.

Fazeli and fellow digital crime fighters have a growing number of cases to crack in Singapore, a global financial hub where crooks are using modern technology to steal money and precious business information.

“I believe cyber crimes, or attempts at cyber crimes in Singapore, are on the increase given our increasing connectivity of computer systems and use of the Internet here,” said Gerard Tan, president of the Association of Information Security Professionals. “If you include virus attacks, most of us, if not all users, would have been targeted or hit at some time, as this is so common now,” he told AFP. “We have also heard of, and know of, deliberate intrusion attacks on corporate websites and have seen evidence of these in internal reports. Most of them are probably unsuccessful and unreported.”

Government statistics from 2009 showed that 90 percent of Singapore’s residents aged 15 and above had Internet access of one form or another, and 81 percent of households were connected to the World Wide Web. Overall, computer usage among enterprises also reached 78 percent in 2009, with 75 percent of businesses using the Internet in their work.

Data from Internet security firm Symantec released in September showed that 70 percent of Internet users in Singapore had fallen victim at least once to cybercrime, including credit card fraud and identity theft. Hence, the growing need for cyber sleuths like Fazeli, who has tracked down thieves selling confidential company information to rivals and resurrected data deleted by criminals attempting to erase evidence of their misdeeds.

Fazeli, who studied Internet security in Australia, also test-hacks company websites to see if they are vulnerable to attack. “Singapore is one of the financial hubs, so when we’re dealing with the finance, the corporations, we see crimes.” he said.

Fazeli’s private Singapore-based cyber security company, Infinity Forensics, handles around 25 cases per year for local and foreign clients, most of them corporate jobs but also private cases like harassment and divorce. “If there is any legal case of divorce, let’s say maybe there’s cheating and the evidence is already removed from your mobile phone, from your hard disk or anything, usually we can help to recover that information,” he said.

The police have their own Technological Crime Division, but many companies prefer consulting private sleuths like Fazeli who offer confidentiality and discretion when dealing with cases. Police declined to give numbers on cybercrime cases handled in Singapore, but with an estimated 50 private digital forensics experts operating in the country, the industry will need more experts to cope with the rapidly evolving technological landscape.

“Yes, there would be an increasing demand for digital forensics experts in Singapore,” said Mandy Mak, assistant director of the information technology school at Temasek Polytechnic, which is starting a course next year to help meet demand.

The school is targeting enrolment of 50 to 60 students for the three-year diploma programme in digital forensics. Fazeli’s company also holds workshops for individuals including police and military officers, government employees and academics. Army combat engineer Ravi Krishnan, 31, paid over 500 US dollars to attend a workshop in October to learn how he could retrieve evidence from mobile phones for his specialty, improvised explosive devices (IEDs). IEDs can be detonated by mobile phones, as shown to devastating effect in places like Iraq. “Basically I’m here just to get a better idea about mobile forensics, how can we apply mobile forensics to our IED fields, how much we can collect from the mobiles,” Krishnan said.