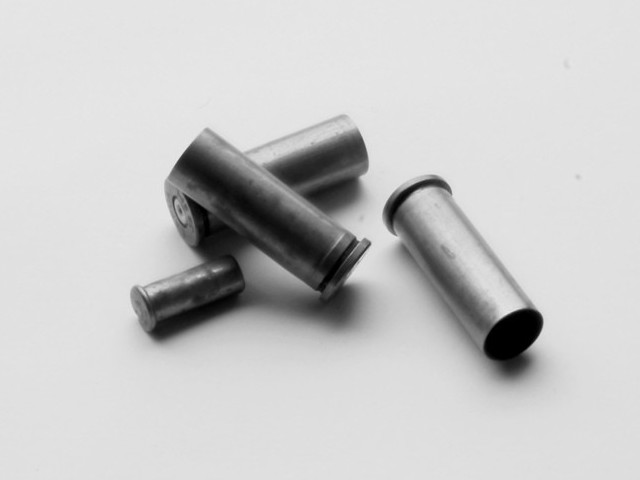 PESHAWAR: A gun and hand grenade attack on a check post in Lower Dir left a policeman dead, Express News reported on Friday.

According to initial details, unidentified armed men mounted an attack on the check post in the Gulabad area of Ooch.

The assailants managed to flee soon after the attack.

Security forces have cordoned off the area and started a search operation in pursuit of the attackers.

The body of the deceased policeman was shifted to a nearby hospital for legal work.