Thank you note: In letter to Modi, PM Nawaz calls their meeting ‘meaningful’

Thank you note: In letter to Modi, PM Nawaz calls their meeting ‘meaningful’ 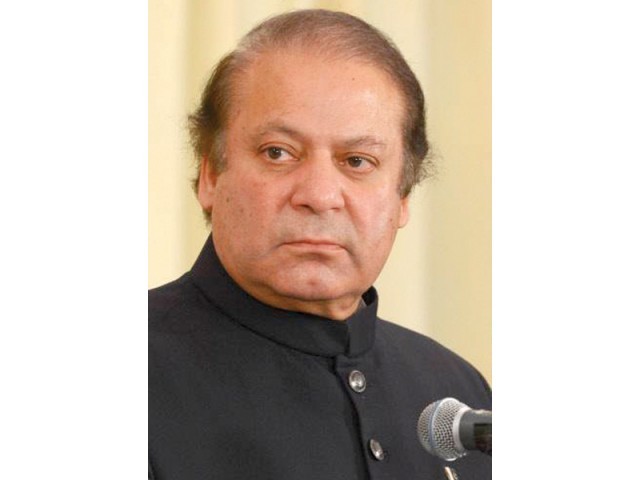 “I look forward to working with you in harmony on all unsettled matters for the benefit of both nations,” he wrote in the one-page letter. “I must say that I have returned much satisfied with our meaningful exchange of thoughts on matters of bilateral and regional interest.” He also thanked him for his “generous hospitality in the enduring sub-continental tradition”.

PM Nawaz had held talks with Modi in New Delhi last month after attending the inauguration of the Hindu nationalist Indian premier who swept to power in a landslide election victory.

Modi’s invitation to Sharif was a surprise move seen as a significant olive branch.

The letter was sent to India’s foreign ministry last week through the Pakistan High Commission.

“It is the millions living in poverty in both countries who deserve our foremost attention,” the prime minister also said in the letter. “I firmly believe that in our concerted efforts lies the welfare and prosperity of our two nations […] It is my earnest hope that our endeavours will lay the foundation of a much brighter future.”

Modi and Sharif are expected to meet again in September on the sidelines of UN General Assembly in New York.