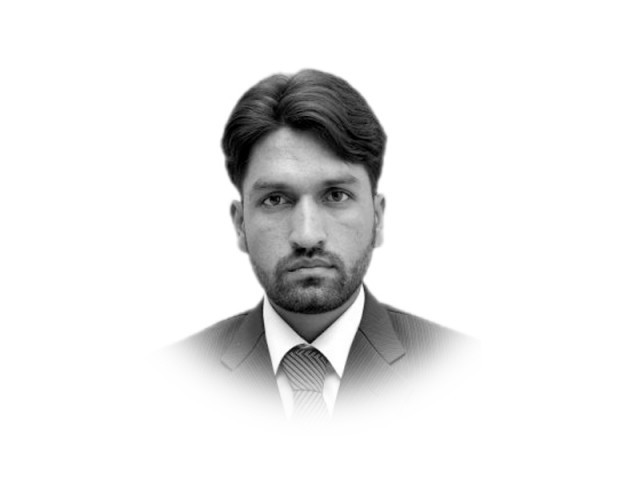 The current government had promised that the allocations for the education sector would be doubled. It is, however, not clear how this pledge will be honoured.

After the announcement of the federal budget 2014-15, all eyes are now on provincial budgets, especially on how much is set aside for two key provincial subjects – education and health. These are two development areas that Pakistan is lagging behind in terms of the Millennium Development Goals (MDGs).

In Pakistan, over 60 out of 1,000 children die before the age of one, putting the country right between Rwanda and Uganda in child mortality rankings. On the other hand, 50 per cent of Pakistani schoolchildren between the ages of six and 16 cannot read a sentence. Over five million children are out of school. Thousands of government-run schools even go without teachers.

India is moving 10 times faster than Pakistan to reduce the number of out-of-school children.

In such a scenario, the provincial budgets, particularly allocations for health and education sectors, has immense importance. The allocation for these two areas also has immense significance in the militancy-hit province Khyber-Pakhtunkhawa where Pakistan Tehreek-e-Insaf is in power. In a recent chat with the K-P minister for education, Atif Khan, I got another assurance: the minister seemed to be optimistic that this time round, huge allocations will be made for these two sectors. But in Khyber-Pakhtunkhwa, 65 per cent of the educational institutes are exclusively meant for boys and only 35 per cent are available for girls. To fill this huge gap is a challenge to honour the promise of ‘change’. Even if the education budget is increased and appropriated transparently, how is one to account for this disparity?

Moreover, the situation in some remote areas of the province needs more attention. For instance, in Torghar district only six percent educational institutes are for girls. The disparity clearly changes with geography, which makes proposing a solution all the more complex.

As per official data, out of 28,500 schools in K-P, 8,000 of which have no electricity, the same numbers of institutes are functioning without a drinking water facility and some seven thousand are without toilets. It is time leaders jerked awake from their deep slumber, abandoned their petty blame games and gave due importance to key issues for the sake of a better future of the nation.