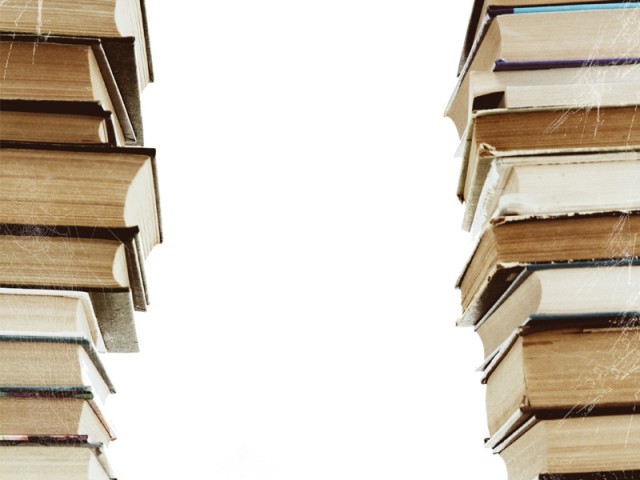 In an effort to change international perspective of Pakistan, Noor said the NBF is making efforts to promote peace-related literature.

In an interview with The Express Tribune, NBF ambassador Muhammad Asif Noor said that over the years, literature being produced from and about Pakistan has inclined towards aggressive content on the war on terror, and strategies and policies related to extremism.

“Such content has played a major role in reshaping the international perspective of Pakistan. Such books support the cost and make grand sales for writers, while literature on peace and harmony is sidelined,” He added.

In an effort to change international perspective of Pakistan, Noor said the NBF is making efforts to promote peace-related literature through new initiatives such as establishing linkages with Nobel peace laureates.

Noor’s new appointment will allow him to promote a peaceful image of Pakistan within the diplomatic community and create international linkages. He confirmed that Nobel Peace Prize winners Tawakkol Abdel Salam Karman from Yemen and Leyman Roberto Gbowee from Liberia have been invited to Pakistan to learn about Pakistani culture and literature and spread the message of peaceful Pakistan to an international audience.

“This is an effort to promote peace through cultural diplomacy,” he commented.

Noor said that the diplomatic community residing in Pakistan is also not fully-aware of the message of peace spread through the literature produced in Pakistan. He said that there is a need to engage missions in promoting and extending peace and prosperity-related literature from Pakistan to their countries.

“We have great literature on Islam and Sufism from Sindh, Punjab and Khyber Pakhtunkhwa which is recognised all over the world. We need to revive such traditions and promote them,” he added.

Noor said that international writers of Pakistani origins and overseas Pakistani writers will also be approached for this initiative.