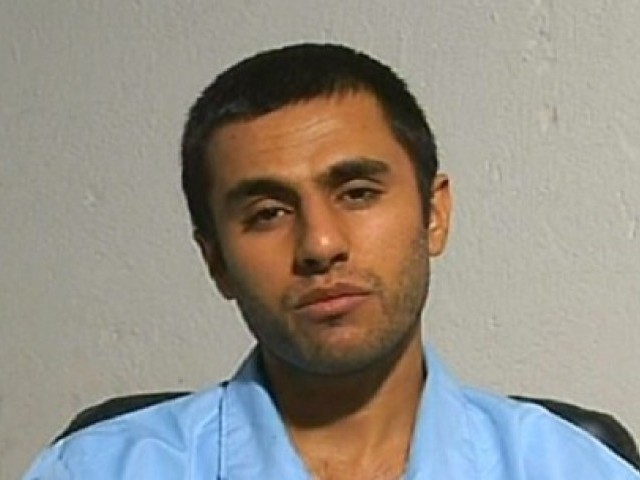 WASHINGTON: The United States on Wednesday named an Iranian rebel group, Jundullah, blamed for repeated attacks within the Islamic Republic to its list of foreign terrorist organisations.

The group was blamed for a July attack by suicide bombers on a Shi’ite mosque in southeast Iran that killed at least 28 people. It has engaged in repeated attacks since 2003, the US State Department said.

‘Jundollah uses a variety of terrorist tactics, including suicide bombings, ambushes, kidnappings and targeted assassinations,’ the US State Department said in a statement, adding that the movement’s leaders have ‘confirmed its commitment to continue its terrorist activities.’

Jundollah says it fights for the rights of Iran’s Sunni Muslim minority and its activities are focused on Iran’s Sistan-Baluchestan province, which shares a border with Pakistan.

Iran’s clerical leadership has linked the group to the al Qaeda network and accuses its arch-foe, the United States, of backing Jundollah to create instability. Washington denies the charge.

The State Department’s move puts Jundollah on a list of about 47 groups that the United States deems involved in terrorism and subjects to financial and travel sanctions.

Iran is grappling with ethnic and religious tension in the area, where authorities have responded to attacks by Sunni rebels with a spate of hangings that have been condemned by rights groups and the West.