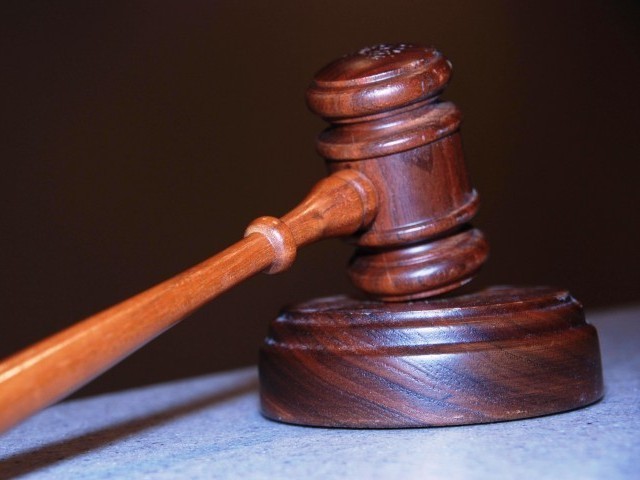 Sensing controversy over his age, CJ’s nominee decides to step down.

ISLAMABAD: The newly formed Judicial Commission for the appointment of top judges received a setback ahead of its first meeting, after one of its members Justice (Retd) Ali Hussain Qazilbash resigned on Tuesday. Justice (Retd) Qazilbash’s appointment has drawn criticism from some quarters of the legal fraternity due to his age factor. And the appointment was also challenged in the Supreme Court’s Lahore Registry by Barrister Zafarullah.

The petitioner took the plea that Justice (Retd) Qazilbash is 85 years old and his appointment in the Judicial Commission is contrary to the al Jihad Trust case and Malik Asad Ali case. He further pleaded that according to the apex court’s judgments in the two cases, no judge who attains the age of superannuation (65 years) can be appointed on contract.

Sensing the controversy, Justice (Retd) Qazilbash decided to step down on health grounds.

Justice (Retd) Qazilbash was appointed on the seven-member Judicial Commission by Chief Justice Iftikhar Muhammad Chaudhry after consultations with two senior judges of the apex court and members of the commission – Justice Javed Iqbal and Justice Mian Shakirullah Jan.

According to a statement issued by the Supreme Court, Justice Qazilbash, a former judge of the Supreme Court who was appointed as member of the Judicial Commission of Pakistan, has tendered his resignation for health reasons.  In his letter addressed to the chief justice/chairman Judicial commission, Justice (Retd) Qazilbash conveyed his deep gratitude to the chief justice for conferring on him the privilege to be nominated as member of the commission to serve a national cause by being involved in the process of nominating judges of the superior courts.

However, Justice (Retd) Qazilbash conveyed his regrets for his inability to undertake the assignment due to acute heart ailment, and requested the chief justice/chairman Judicial Commission, to be relieved of this responsibility.

The chief justice accepted his resignation and initiated the process of consultation with two most senior judges of the Supreme Court, as required under the constitution, for nominating a suitable substitute.

Now the scheduled meeting of the commission may not take place on November 6, said an important source in the legal circle.