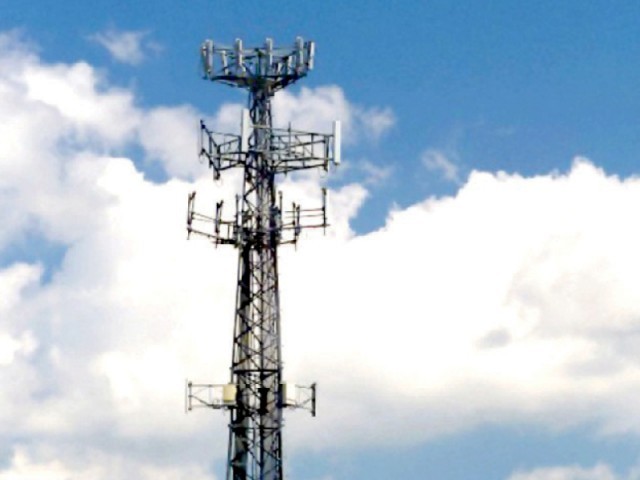 Statistics show that Pakistan’s telecom sector is booming and the growth does not seem to be slowing down. PHOTO: FILE

The country’s total mobile phone subscriptions reached an all-time high of 137.68 million at the end of April 2014, corresponding to a cellular mobile teledensity of 75.6% for the first time, according to the latest data released by the Pakistan Telecommunication Authority (PTA).

The PTA statistics revealed that each of the given cellular mobile operators (CMOs) were able to increase their subscriber base – collectively selling 1.2 million new connections in April 2014.

Telenor Pakistan and China Mobile (Zong) were once again the highest contributors to the growth of country’s mobile phone subscribers.

Telenor Pakistan sold 665,591 new connections during the month under review, taking its overall subscriber base to 35.87 million. The Pakistani arm of the Oslo-based cellular giant holds 26% share in the country’s cellular subscriber base, only two percentage points behind market leader Mobilink.

Mobilink maintained the top place, growing its subscriptions to 38.3 million after adding 145,941 new subscriptions to its network. Its share in the cellular segment is 28% as of April, 2014, the data revealed.

Zong, the Pakistani subsidiary of China Mobile, also continued its positive growth by selling 387,527 new connections in April and finished at number three with 25.98 million subscriptions. It now accounts for 19% of the country’s telecom subscriptions – just one percentage point above Ufone that slipped to number four with a market share of 18% or 24.6 million subscribers at the end of April, 2014. It sold only 2,435 new connections during the review period.

Warid Telecom, the smallest player in terms of subscriber base, sold 11,831 new connections and finished with a market share of 9% or 12.95 million subscriptions, according to the latest statistics.