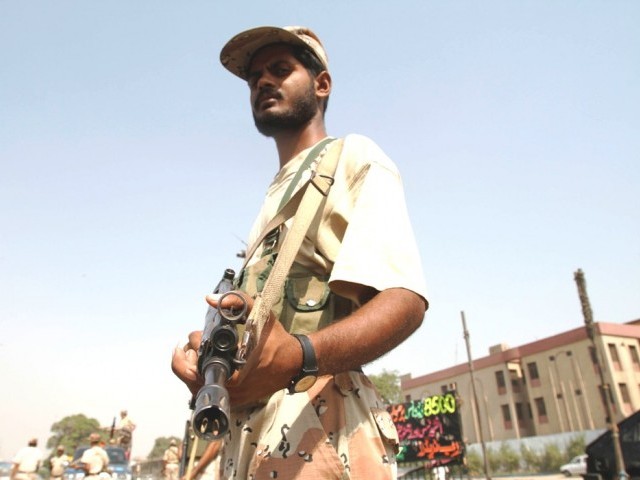 KARACHI: Around 114 suspects were arrested in Karachi during Rangers operations that began in the city a few days ago to find criminals.

A spokesman for Sindh Rangers said weapons were recovered from the arrested persons.

The suspects have been handed over to the police for further investigations.

Who knew there would be greener pastures in the desert?