No place for Ahmadi body in a Muslim graveyard

No place for Ahmadi body in a Muslim graveyard 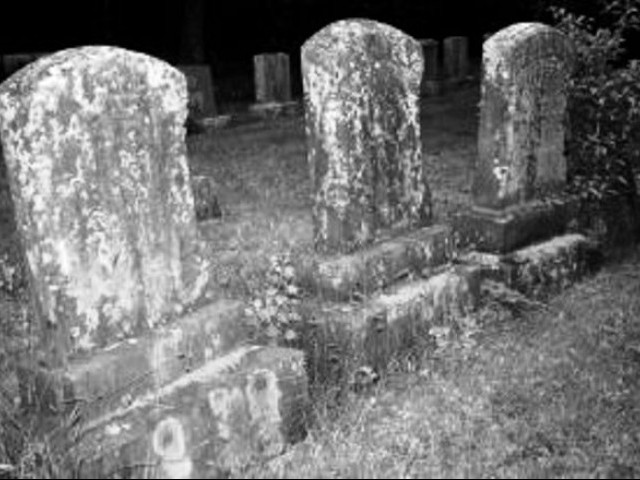 Interred body of an Ahmedi exhumed from a Muslim graveyard after protests held against the burial.

BHALWAL: Interred body of an Ahmadi was exhumed here on Sunday from a Muslim graveyard after some local clerics led protest against the burial and the Sargodha tehsil police forced the dead man’s heirs to remove it from the graveyard.

Shehzad Waraich, who died on October 30, was a resident of Chak 24 North.

Shehzad’s brother told The Express Tribune that several members of the family including his grandparents and parents were buried in the same graveyard. He said there never had been any objection or disapproval.

He said that their families were the only two Ahmadi families in Bhalwal, a town with a population of only a few thousands. Chaks 19, 20, 21, 22, 23 and 24 have three government graveyards, shared by the residents of the area, he said.

He said that on October 31, Sadar Division SHO Azhar Yaqoob and DSP Ghulam Murtaza came to their village along with other police officials and asked his family to remove the body of his brother from the Muslims graveyard of Chak 19.

“I told him that our elders were all buried in the graveyard. Neither the people of my village, nor of Chak 19 had raised any objection,” he said.

He said that the police told him that some local clerics in Sargodha had objected to the burial and in the interest of law and order, asked him to remove the body of his younger brother.

He said that the family, some relatives and the police then exhumed the body from the graveyard on Sunday.

“I don’t think that the police were forced to do this. The way I see it, the police forced us.”

Saleemul Din, an Ahmadi community spokesman condemned the police action. He said, “To this day, 30 Ahmadis’ bodies have been exhumed for similar reasons. The police do have no right to humiliate the dead from our community like this. Yet, they have been doing it since 1984.”

Sadar Division DSP Ghulam Murtaza said that some clerics had approached him and asked him to remove the body. He said that they had threatened him with protest movement against the police if the body of the Ahmadi man was not exhumed. In view of the sensitivity of the situation, he said, he did his best to resolve the matter peacefully by ordering the removal the body from the graveyard.