Telcos set to be awarded spectrum licences on May 22, services to be rolled out from May 23

Telcos set to be awarded spectrum licences on May 22, services to be rolled out from May 23

The premie­r will hand over the licens­es in a ceremo­ny in Islama­bad.
By Web Desk
Published: May 21, 2014
Tweet Email 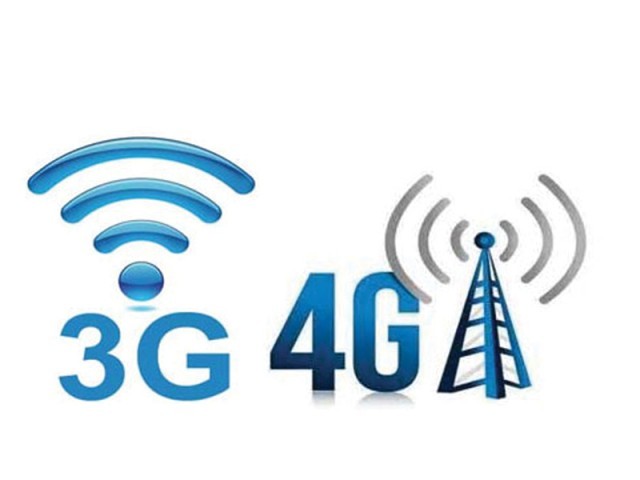 The successful mobile operators that won the 3G licenses include Mobilink, Telenor and Ufone.

KARACHI: Prime Minister Nawaz Sharif will himself hand over the 3G and 4G mobile spectrum licenses to the successful mobile companies at a special ceremony in Islamabad on Thursday, with services expected to formally start from May 23, Radio Pakistan reported on Wednesday.

The successful mobile operators that won the 3G licenses include Mobilink, Telenor and Ufone. Zong was declared successful for both 3G and 4G licenses.

The auction, held by the Pakistan Telecommunication Authority (PTA) last month, helped the government raise $902.82 million in the first auction for 3G services, while $210 million were raised for the 4G spectrum.

Meanwhile, telcos, who had been testing 3G services in various parts of the country, informed their customers to expect a formal roll out of 3G services via their own individual service plans from May 23.

It was unclear if Warid, who have a technology neutral licence, will be awarded the NOC they need to roll out 4G services.