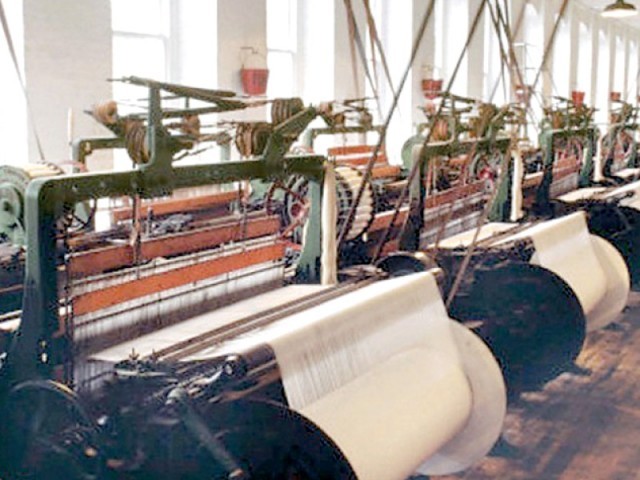 Exports of the country slid down 14.47% in April compared to the previous month, despite the GSP Plus status. PHOTO: FILE

The Pakistan Textile Exporters Association (PTEA) has expressed concerns over the sharp decline in exports and urged the government to enforce measures to resolve this issue.

Exports of the country slid down 14.47% in April compared to the previous month, despite the GSP Plus status.

Briefing the press after a meeting, PTEA Chairman Sheikh Ilyas Mahmood and Vice Chairman Adil Tahir said the association has repeatedly shown apprehension over the situation.

They said the industry’s problems will continue and become alarming in the coming months, adding that policymakers are not serious in resolving gas supply issues of the textile industry. “Instead, the available gas is being supplied to unproductive sectors and segments,” they lamented.

Highlighting another pressing concern, they said that the textile industry is incurring losses due to the non-availability of energy, lack of competitive edge and basic working capital.

Mahmood said the sudden surge of the rupee has caused a direct inventory loss of Rs78 billion.

The PTEA urged the government to step up efforts and save the sector from challenges such as the energy crisis, high interest rate, liquidity crunch and financial stress.