OTT a concer­n to nation­al securi­ty as well, say offici­als.
By Our Correspondent
Published: May 14, 2014
Tweet Email 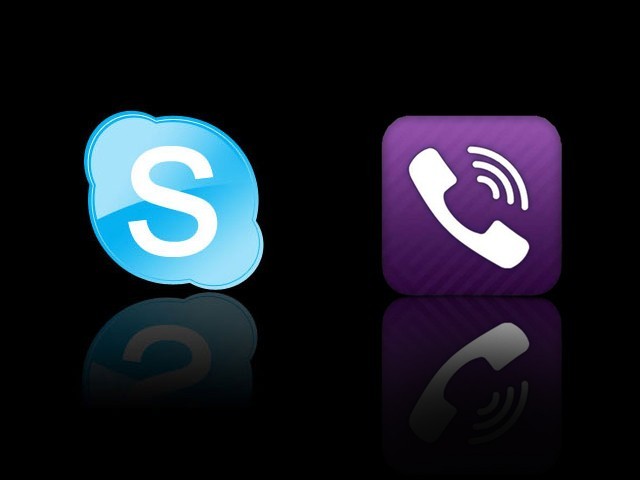 Video-calling services would completely take over voice telephony in a couple of years, said a representatives of the LDI segment. PHOTO: FILE

Video-calling services – also referred to as over-the-top (OTT) services – would completely take over voice telephony in a couple of years, representatives of the LDI segment said in a recent interview with The Express Tribune while requesting not to be quoted. The government should regulate these services by asking them to host their servers in Pakistan to avoid trouble in the future, they said.

The OTT services are growing increasingly popular among the tech savvy youth of the country and widely used by expatriates due to their free nature – a challenge for the LDI operators whose revenues are shrinking with more people shifting to these services as opposed to conventional calls.

It is obvious that the LDI segment will have to bear the brunt of OTT growth as it directly affects the former’s revenues. The LDI officials, however, say they are not against these services.

“You can’t stop them, they are bound to grow,” said an official. “Once these services completely take over voice telephony, we, too, will modify our business model to benefit from them.”

So far Skype is the largest operator of voice service, the officials say, but it will soon be taken over by Viber, which mainly caters to mobile platform.

In light of these growth indicators, the officials suggested that these services should be regulated soon.

“The calls made through OTT can’t be traced, which is problematic from a security point of view,” the official said. The government should make sure these services comply with the local laws and the regulatory authorities, he said – something that was missing in the case of Youtube and, thus, led to its banning.

One cannot access the blasphemous material on Youtube when accessing it from Saudi Arabia because their government made sure the company registered locally, the official said, adding that Pakistan took no such preliminary measures. Pakistan, too, is a lucrative market for OTT services because of its huge population size (190 million), mostly young and having a high mobile teledensity, he said. These companies can’t afford to ignore such a market, he said.

It may be added here that the speakers at the Asia Internet Symposium 2014 – that also included Pakistan Telecommunication Authority Chairman Ismail Shah – had expressed concerns over internet security and said it should be taken seriously.

Last October, the Sindh government even sought to ban the use of Skype, Viber and Whatsapp for three months on account of security threats.

Power import: Pakistan, Afghanistan out of sync over transit fee