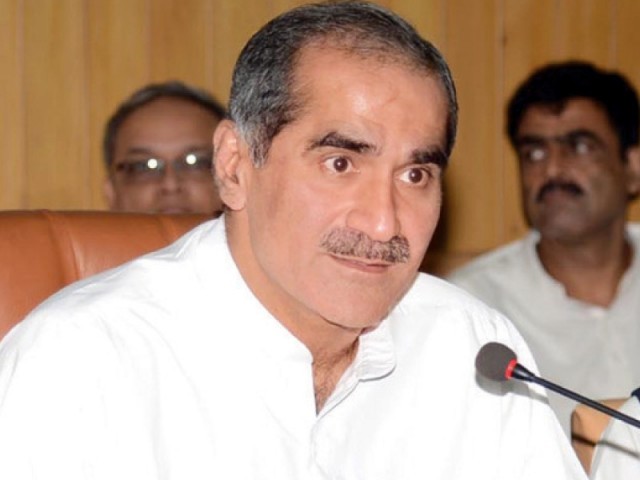 Pakistan Tehreek-e-Insaf (PTI) on Friday urged the ruling Pakistan Muslim League-Nawaz (PML-N) to sign an agreement to determine the level of rigging in seven constituencies and also demanded a thumb impression audit.

“If both sides agree then courts or tribunal should not have any apprehension,” said PTI Vice Chairman Shah Mahmood Qureshi, while addressing the National Assembly.

He said it was the democratic right of his party to protest against rigging as it had exhausted all legal options.

Responding to the PTI leader’s statement, Federal Minister for Railways Khawaja Saad Rafiq said that his party is ready to recount votes and verify records, but rejected PTI’s request for a thumb impression audit in the constituencies.

Rafiq said that the ink used by the Election Commission of Pakistan (ECP) for thumb impressions during the elections was of low quality.

The minister suggested that after their protest, PTI should sit down with the government and decide a procedure to identify rigging. Rafiq said that courts award decisions on the basis of evidence not on the whim of people.

Rafiq insisted that a fact-finding commission should investigate allegations of rigging. He said a special fact finding committee of National Assembly comprising members from all political parties should be constituted to probe the rigging allegations of PTI.

Earlier on Thursday, the PML-N leader had suggested setting up a parliamentary fact finding committee to investigate the rigging charges in the 2013 poll.

Rejecting the PML-N leader’s proposal, Qureshi said that in the past such committees have failed to move beyond two fruitless meetings.

Questioning the poll body’s role, he said, “We want to know why ECP was not punished for using fake magnetic ink during the election.”