Govt mulls appeal against WHO proposal

Govt mulls appeal against WHO proposal 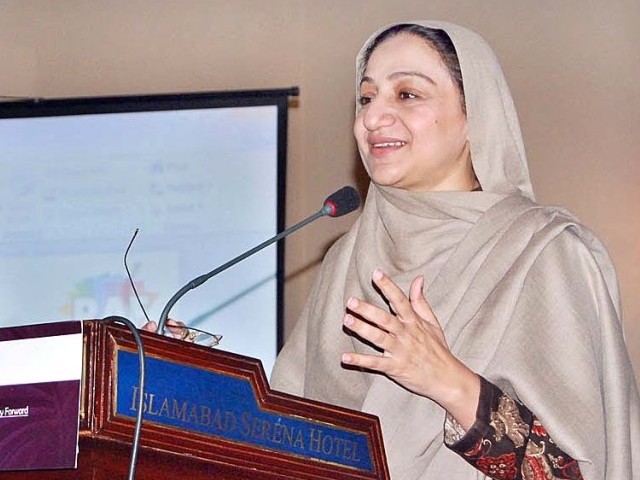 Senior officials will consider the option of challenging the World Health Organisation’s decision on travel conditions for Pakistanis at a high-level meeting scheduled to open today (Wednesday), Minister of State for National Health Services, Regulation and Coordination (NHSRC) Saira Tarar said on Tuesday.

“We have certain options which also includes the move to file an appeal against WHO’s polio inoculation certification related travel restrictions,” said Tarar.

A day after the WHO’s International Health Regulatory Emergency Committee imposed pre-travel condition on Pakistanis to curb the transmission of polio virus across the globe, the federal government said it had not received any official directive from WHO, and therefore, had not taken any measures.

“The WHO has announced this through media and so far has not shared any official directives with the Ministry of NHSRC. Due to this, no immediate measures have been taken so far at the federal level,” said a senior health ministry official on condition of anonymity.

Moreover the official claimed that the WHO has not given a date when these travel restrictions will be effective.

The prime minister’s focal person on polio, Ayesha Raza Farooq, on Tuesday told The Express Tribune that the timing of the WHO’s announcement to place travel restrictions on Pakistan was ‘unexpected’.

“We thought we had done a good job in presenting our case to international organisations and thought we would be given some time before we were bombed with the news of restrictions. We have tried to advocate vociferously against travel recommendation. The timing of the announcement was just unexpected,” Farooq said in a telephone interview from London.

Farooq is currently in the United Kingdom along with Dr Altaf Bosan, the national coordinator of the Prime Minister Secretariat’s Polio Monitoring Cell, to represent Pakistan in the Independent Monitoring Board (IMB) meeting for polio eradication.

“Confusion has occurred because myself and the other technical focal persons [Bosan] are not in Pakistan. Had we been in the country, we would have held a press conference to address concerns,” she said.

She clarified that the WHO recommendations are not restrictions on international travel, but are “temporary recommendations” such as those in place for Haj and Umrah passengers.

“We will do our best to facilitate international travellers. The government is deciding to put vaccination counters at all international airports. We need some time to plan logistics,” she said, adding that the restrictions will be reversed if Pakistan proves to be polio-free.

She also said that those travelling in the coming week should not face problems when entering other countries if they do not have a polio vaccination certificate.

WHO national campaign coordinator in Pakistan Zubair Mufti, however, said, “Day before yesterday the WHO had already publicly announced the news regarding placing travel restrictions on Pakistan therefore it was a clear message for everyone. And it is effective from May 5.”

He said the WHO has also shared the format of the international certificate required for polio vaccination.

Roll-out of 3G technology — a long way to go